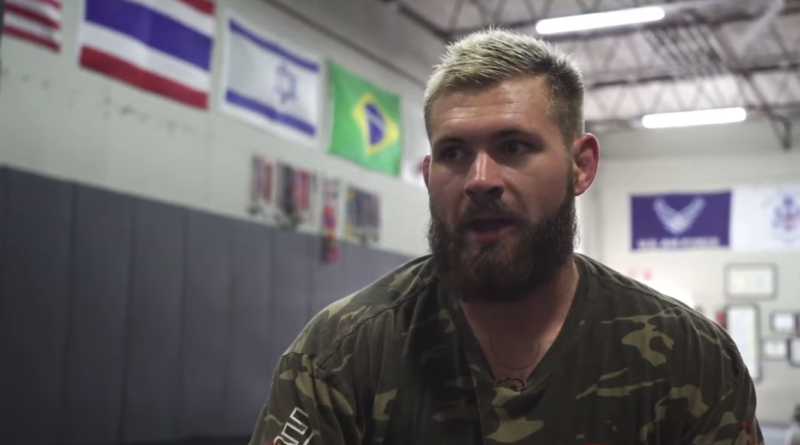 The next Who’s Number One event, headlined by a submission-only match between Craig Jones and Tye Ruotolo, is just over two weeks away. Jones’ teammate and current no-gi pound-for-pound king Gordon Ryan has weighed in on the match-up and offered his prediction.

It comes as no surprise that Ryan is picking his Danaher Death Squad teammate Craig Jones to take home the win. However, Ryan was willing to give credit to Ruotolo and his twin brother Kade.

“I like their style on the mat and I like them off the mat,” he said. “But at this point in their career, I just don’t think they’re gonna be ready for Craig… Just technically, he’s gonna be too much for Tye.”

According to Ryan, this match will come down to Ruotolo using movement to try to pass Jones’ guard, and Jones will try to control and negate Ruotolo’s movement.

Ryan also acknowledged that, if Ruotolo wins, he could be setting himself up for a match with Ryan. Still, Ryan is confident that Jones gets the win.

“If Tye loses to Craig I’ll be happy, and if Tye beats Craig and he calls me out, then I’ll have a match with Tye.”

Who’s Number One takes place on April 30 and will air live and exclusively on FloGrappling.