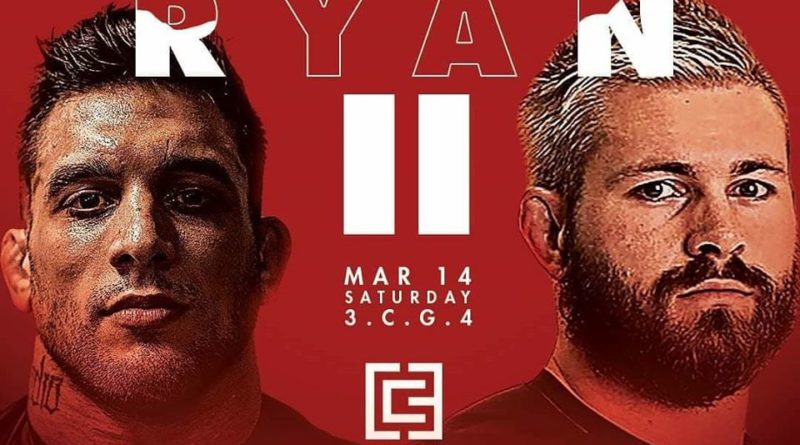 Third Coast Grappling 4 is shaping up to be one hell of an event. The fledgling promotion returns to Houston, Texas on March 14th with a fantastic main event just announced. Gordon Ryan gets the rematch he’s been calling for against Patrick Gaudio, after edging out a win on advantages at No Gi Worlds 2018. It seems as though this was a match worth delaying his suspected transition into the world of MMA for.

This is the latest addition to a great card that features another rematch between Nick Rodriguez and standout wrestler, Pat Downey, after Downey won the first match under traditional wrestling rules. The rematch will be under a similar ruleset to the one that Gordon Ryan previously beat Bo Nickal under, but with a few additional changes. The match will be contested over one fifteen minute round with no reaping, heel hooks or scissor takedowns allowed. The winner will be the first to five points and the following will be worth one point:

The following list is subject to change and will be updated as more fights are announced:

For tickets to the live event in Houston, Texas on March 14th, click here.