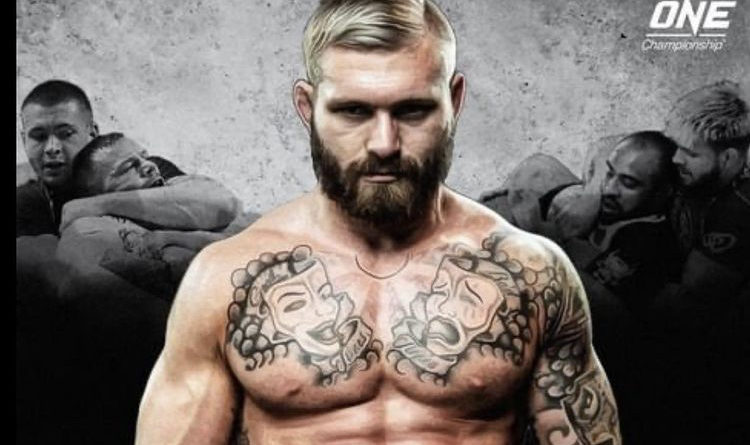 On Tuesday, the grappling world was hit with the news that Gordon Ryan had signed a deal with Singapore-based combat sports promotion ONE Championship for both MMA and submission grappling. In a follow-up Instagram post, Ryan clarified his competition plans for the next year and with ONE.

Perhaps the biggest takeaway here is that Ryan likely won’t be competing in MMA for at least another year.

“The matches will be grappling matches, with mma on the table if I choose to go that route,” he wrote. “Right now, my main focus is ADCC 2022, but if I choose to fight mma eventually, my new home at ONE will be where I debut.”

Ryan was the 2019 ADCC absolute champion and has been angling for a match with the 2019 superfight champion, Andre Galvao. Whether that match ever comes to fruition is not yet clear.

Additionally, Ryan noted that because ONE holds its matches in a cage, he will necessarily have to learn the art of cage wrestling.

“I’ve managed to outpace the competition in the open, so wrestling the fence will present new challenges for me, which is very exciting,” Ryan wrote.

Right now, Ryan does not yet have a debut scheduled with ONE Championship. It’s worth noting that fellow jiu-jitsu standout Marcus “Buchecha” Almeida is also signed with the promotion and is set to make his MMA debut later this year. Ryan defeated Buchecha at the 2019 ADCC absolute final, and a submission grappling or MMA rematch under the ONE banner is a possibility.