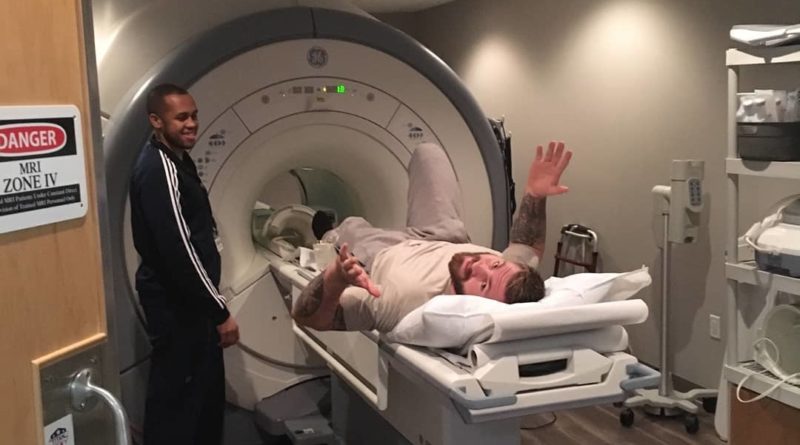 Ryan has received confirmation that the injury he received against Joao Gabriel Rocha on Kasai was as severe as he expected. An MRI has found that Ryan has completely torn his lateral collateral ligament, which might require the reigning ADCC champ to undergo a complex surgery.

As for now, Ryan has elected to withdraw from his scheduled competitions and let his body settle before deciding on whether or not to go under the knife.

Ryan was scheduled to be the marquee attraction for the upcoming Combat Jiu Jitsu Fight Night, where he was set to face former UFC champion Fabricio Werdum in the opening round of a tournament.

Ryan’s long-time coach, John Danaher took to Instagram to suggest the match could be rescheduled for later this year:

It remains to be seen what is next for Ryan, but with ADCC fast approaching, the Danaher Death Squad standout will be keen to make a quick return.