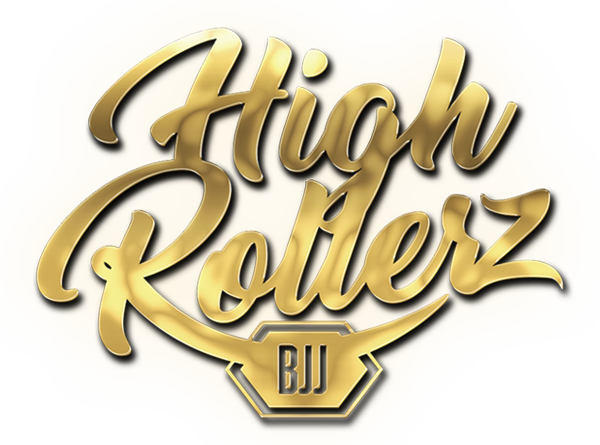 The dopest martial art tournament in the world : High Rollerz. BJJ and the cannabis community is becoming increasingly more spoken of, and practiced, especially since the legalisation of cannabis in several states of the U.S.

Not only do competitors get high before the match, the winner of the black belt level matches walks home with a full pound of cannabis. The event attracts a number of high-level competitors each year, and Eddie Bravo was one of the referees last year.

10th Planet Jiu Jitsu founder and Black Belt, Eddie Bravo is perhaps one of the most well-known BJJ advocates for cannabis. In an interview with Fight Network in 2009, he gave a breakdown of what he thinks about smoking weed:

Joe Rogan is also a vocal advocate of both jiu jitsu and cannabis use (among other things). Rogan recently had Ben Shapiro on his show and talked about how the two groups combine and the preconceived misconceptions people have about cannabis use.

Marijuana and exercise don’t seem like an obvious combination. The resulting high can have a sedative effect, or bring on a lack of motivation. It also can induce appetite, which may be counterproductive if you’re trying to get fit.

“Since we all know that grappling is the thing that’s addictive, we’re all looking to be back on the mats as soon as possible after finishing the class. Weed helps our muscles relax and fight inflammation so that we can go and roll again.”

“Another positive aspect of combining weed and Jiu-Jitsu is tissue oxygenation. Weed allows more oxygen to get to our tissues, making them able to work at a higher rate. For the effect of increased tissue oxygenation, you need to have weed in your system while you roll.”

According to Heathline.com there is anecdotal evidence of marijuana allowing users to push through perceived physical pain during a workout, which also has scientific merit. Cannabinoid compounds found within marijuana are known to affect perception of pain and discomfort, which can be advantageous in BJJ.