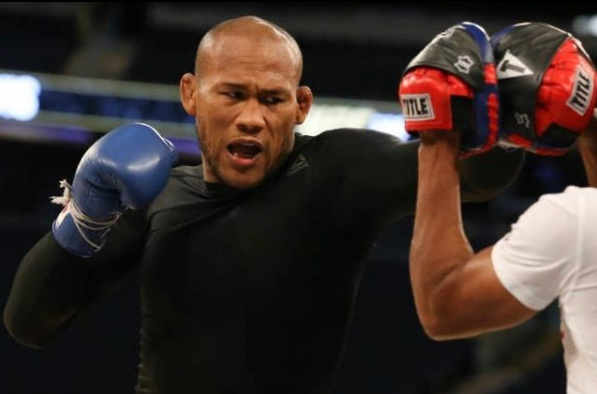 Ronaldo “Jacare” Souza will look to snap a three-fight losing skid, as he is now slated to fight Andre Muniz on May 15 at UFC 262. News of the booking was first reported by Combate.

The event is set to take place at Houston’s Honda Center and will be the UFC’s first event after the start of the COVID-19 pandemic with more than just a handful of live spectators.

Souza is a legendary jiu-jitsu player and one of the most successful grapplers to ever make the switch to MMA. In jiu-jitsu, he was a two-time IBJJF absolute world champion, a 2005 ADCC champion, and a 2009 ADCC superfight champion.

In MMA, Souza has had a long and storied career dating back to his professional debut in 2003. He won the Strikeforce middleweight title in 2010 when he defeated Tim Kennedy, and successfully defended that belt once against future UFC champion Robbie Lawler. After the UFC purchased Strikeforce in 2013, Souza joined the UFC and reeled off five consecutive wins before losing to Yoel Romero in 2015. Since then, he has struggled to win consistently, going 4-5 in his last nine bouts, including a first-round TKO loss to Kevin Holland in December 2020.

Muniz made his UFC debut in 2019 and is 2-0 in the promotion. Like Souza, Muniz is a jiu-jitsu black belt that does his best work on the mat, where he has 13 of his 20 career wins by submission.