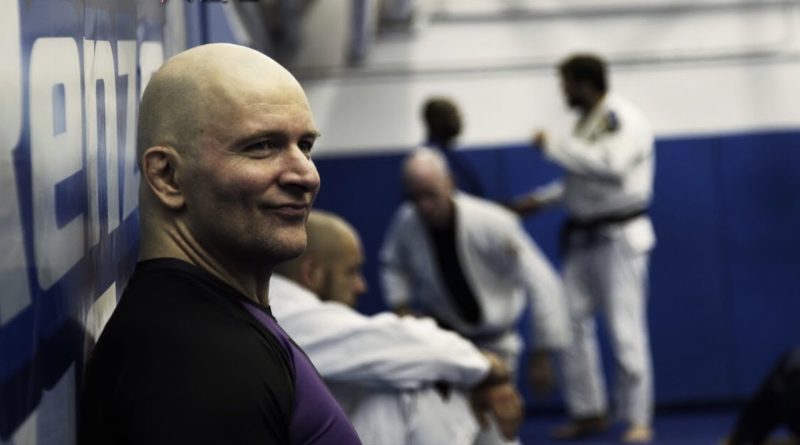 John Danaher announced on his Facebook page today that he will be joining a few of the DDS team on their move to Puerto Rico.

Last week Gordon Ryan revealed he moved to Puerto Rico, siting a “disdain” for New Jersey (where he lived) and New York (where he trained). He said that after doing a seminar there a few months ago, he realized it “was one of the very few places I ever felt sad to leave.”

Now with his brother Nikki Ryan, and new teammate Craig Jones also moving to Puerto Rico some wondered if Danaher might be next. “It’s time to move on in order to move forward,” Danaher said in his post reflecting back on his years in NYC.

Danaher plans to start a “new philosophy of teaching” in Puerto Rico with his students and time will tell how the move treats the DDS team.