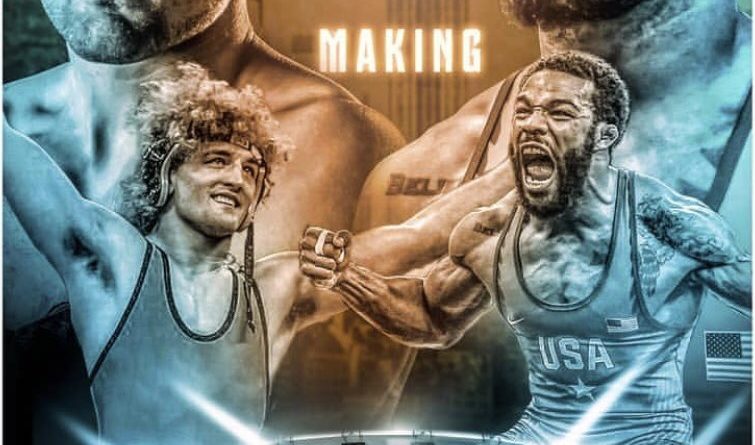 Jordan Burroughs has emerged victorious in a decisive 11-0 victory over Ben Askren at Beat the Streets‘ Grapple at the Garden. The four-time world champion and elite international wrestler was a heavy favorite over “The Funk”, who is still undefeated in MMA.

Burroughs came out aggressively, pulling Askren to the mat over and over. Askren’s folkstyle was simply no match for Burroughs. Burroughs had called his shot a month ago. Tonight, his double-leg takedowns outclassed The Funk.

As Burroughs also predicted the outcome in a tweet back at one of Askren’s training camp pictures. Askren was no match for the power and speed of Burroughs. Blink and you miss it, and Askren’s hitting the mat. Unfortunately, one of Askren’s tweets after arriving in NYC proved a little too on point.

Hopefully this will not discourage Askren as he faces Jorge Masvidal at UFC 239 in July – especially since Askren and Masvidal have been trading insults and trash talk since the fight was announced.