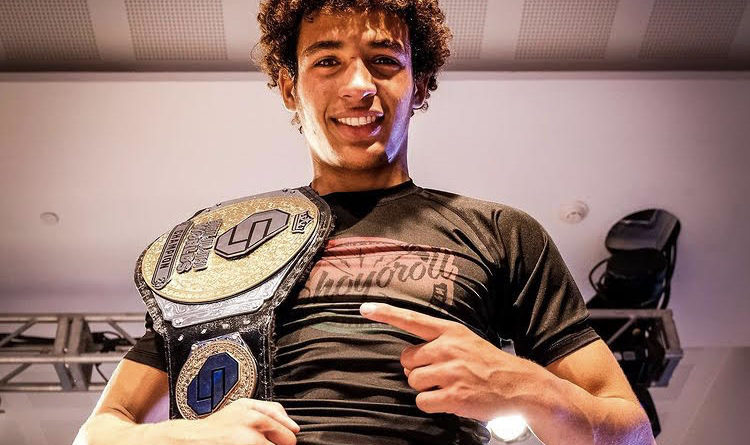 One of the most anticipated rematches of the year will have to wait a bit longer. According to Flo Grappling, Kade Ruotolo is injured and out of his rematch with Ethan Crelinsten scheduled for Who’s Number One (WNO) on March 28. The match is now planned to take place at a WNO in April.

The nature of Ruotolo’s injury? It wasn’t from a hard roll at the legendary Team Atos, nor was it from a sparring session with his twin brother Tye Ruotolo. Instead, Ruotolo was bitten by a dog, forcing him out of action until next month.

This match is compelling for a couple of reasons. First, the pair’s first meeting at a previous WNO was an action-packed affair that many saw going the way of Crelinsten. The judges disagreed, however, giving Ruotolo a controversial decision win.

Second, this match represents yet another in the Team Atos vs. Danaher Death Squad rivalry. Both grapplers are top representatives from their respective teams, and if history repeats itself, they are in for an ultra-competitive match. Moreover, both grapplers represent their team’s style well, with Ruotolo preferring big, acrobatic movements and aggressive guard passing, while Crelinsten aims to control and slow his opponent as he hunts for submissions with an emphasis on leg locks.