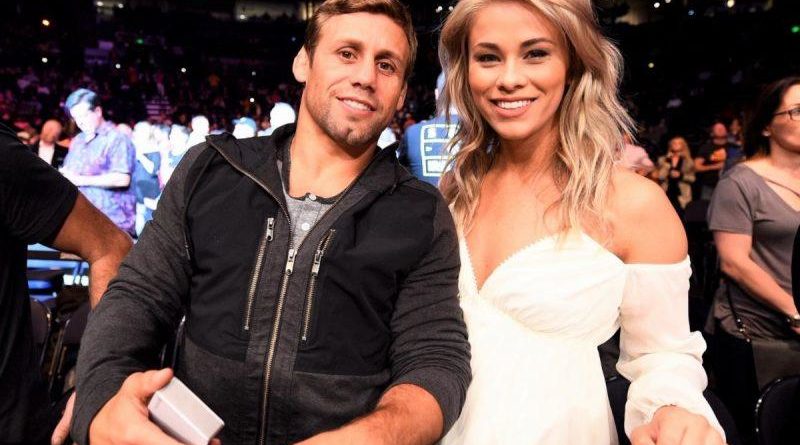 On the eve of the most intriguing submission grappling tournament of the year, as many people are talking about the concept behind Kinektic as the actual matches. The UFC Fight Pass streamed event is going up against some heavy hitters in the grappling world with Kasai and a Fight2Win Pro on the same weekend. But with it’s team based format and a powerhouse roster of names from both grappling and MMA, the Urijah Faber helmed promotion is hoping to draw some eyeballs from both worlds. Grappling Insider will have live coverage of the evening’s matches, here’s the questions where looking to answer by the end of the night.

Is Team Grappling the Future of the Sport?

The UFC has an eye for fan friendly formats, and they have embraced the relatively new model of team grappling. This has been tried successfully by the Quintet promotion, and Faber and his business partners have come up with their own take on the format.

It’s worth noting that the largest mainstream sports in the world are team sports. Marketers have long figured out that teams can tap into fans regional prides. Even MMA has a pseudo-team structure, with a number of powerhouse fight camps claiming top tier fighters. With this draw more fans than the traditional boxing card structure that premier grappling events are known for?

Can Anyone Stop the BJJ Fanatics Team?

In a stroke of marketing genius, The instructional juggernaut BJJ Fanatics has an actual sponsored team for Kinektic. With this week’s addition of Gordan Ryan it may be the best five man team of grapplers in a generation.

Rounding out the team is young prodigy Nick Rodriguez, who recently took the gold at the ADCC West Coast Trials, and Edwin Najmi, a Fight2Win Champion and Romulo Barral black belt.

Leading the Team is Craig Jones, a double champ in Polaris with wins over Leandro Lo, Rousimar Palhares, and Nathan Orchard among many others. His instructor, Lachlan Giles, is a heavy hitter in both ADCC and IBJJF history.

And then of course, is Gordan Ryan, the self styled “king”. And honestly, he kinda is. He’s won virtually every major nogi event in the world of grappling in the past three years. The Fanatics team was a favorite before he was called in to replace an injured Jake Shields. No other team has that kind of pedigree on paper. But crazy things happen in this sport. . .

Will We Get A Rematch of Magalesh vs Ryan?

We imagine that one man who was absolutely thrilled to see the addition of Gordon Ryan was Vinny Magalhaes, who will forever hold the distinction as the first man to best Gordon Ryan in jiu-jitsu. The match made Magalhaes somewhat famous for being absolutely impervious to heelhooks, which Ryan made several attempts to lock in, all failed.

With Ryan stating his intention to move onto MMA in 2020, this may be the last chance we get to see this rematch, but since Vinny’s Team has to first defeat Team Lionheart to get to BJJ Fanatics (whom must in turn beat Team Lights Out), it’s not a given that the match will happen.

Will The Audience Be Able To Keep Up With the Kinektic Four Team Format?

The team format of Quintet wasn’t as straightforward as most fight fans are used to. Two teams of five, with predetermined lineups. It was more complex, but still manageable.

Kinektic has four teams, with a fluid lineup that is up to the coaches. After an athlete is eliminated, each team will have one minute to sub out another fighter. Two teams will compete against each other, then the two winning teams with battle it out until a team is fully eliminated.

Still with us? We hope so. Truthfully, letting the coaches control their lineups can lead to some extra drama, but we’re curious to see if veteran commentator Sean Wheelock and newcomer Paige VanZant can translate the ruleset in a way that everyone can grasp.

How Will MMA Veterans Fair Against Professional Grapplers?

While inviting MMA fighters to grappling tournaments is nothing new, Team Lionheart (coached by UFC fighter Anthony Smith) and Team Lights Out Urban Achievers (coached by UFC alum Chris Lytle) are heavily skewed towards MMA athletes. The grappling community seems to think they won’t fair well up against some of the best names in grappling, but even being competitive at this level will be a positive sign.

Grappling Insider will have live play by play for the event tomorrow night, as well as streaming of the post fight presser on our facebook page.