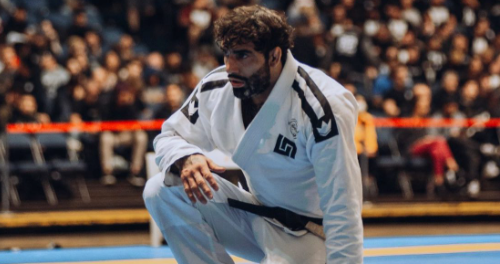 It’s a sad day for Brazilian jiu-jitsu. According to a report from g1, multiple-time black belt world champion Leandro Lo was shot dead at a nightclub in Sao Paulo in the early morning hours of Sunday.

According to the family’s lawyer, Lo was shot in the head following an argument inside Clube Sirio in the South Zone of Sao Paulo.

The loss of such an important, respected, and well-liked figure will no doubt create shock waves throughout the jiu-jitsu community. Grappling Insider will honor Lo with a more detailed remembrance in the future, but at this time we mourn the loss of Lo along with the rest of the community.

Ben Coate has 849 posts and counting. See all posts by Ben Coate