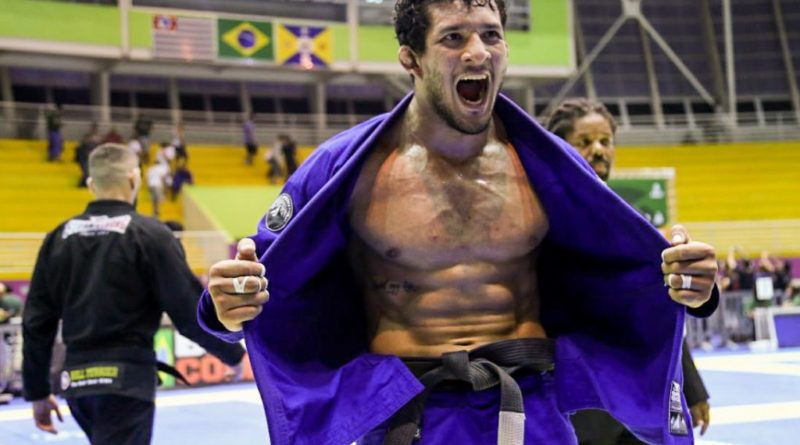 Accomplished jiu-jitsu competitor Lucas “Hulk” Barbosa is set to make his much anticipated return to professional MMA. On Friday, February 25, Barbosa will square off with Thomas Oswald in a welterweight bout at the PFL Challenger Series 2. It will be Barbosa’s first MMA fight in nearly 10 years.

A black belt since 2015, Barbosa represents one of the best jiu-jitsu players in the world to make the crossover to MMA. He is a two-time IBJJF world champion in the gi and a fourt-time no-gi world champion. Barbosa placed third at the 2019 ADCC Championships.

Barbosa, whose excellent takedowns and physical top game seem like a perfect fit for MMA, currently holds a 2-1 professional MMA record. He lost his professional MMA debut in September 2011, but bounced back with a pair of wins (both against the same opponent) in 2012. Since then, Barbosa has focused his efforts on professional jiu-jitsu and grappling.

The PFL Challenger Series events are designed to discover relatively unknown but promising MMA fighters. Challenger Series fighters are eligible for one of two types of contracts with the PFL: either a developmental contract or a contract to compete in the PFL’s 2022 regular season. Participants in the regular season will have the opportunity to fight their way to a PFL title and a million-dollar purse.

How to watch: The PFL Challenger Series 2 takes place on Friday, February 25 and will air live on Fubo TV.