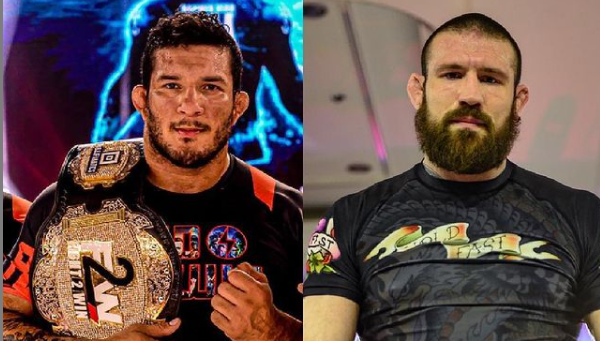 We are now less than a week away from Fight to Win 174 in Atlanta, GA, and the promotion has announced a match-up between two of the best grapplers in the world, as Atos representative Lucas “Hulk” Barbosa will square off with Aaron “Tex” Johnson. Also, two-division Fight to Win champion Amanda “Tubby” Alequin will take on Raquel Canuto.

Tex Johnson is a longtime veteran of both the IBJJF and submission-only competition scene. A three-time no-gi Pans champion, has struggled lately with respectable losses to Kaynan Duarte and Victor Hugo.

How to watch: Fight to Win 174 takes place on Friday, June 18, and will air live on FloGrappling (subscription required).