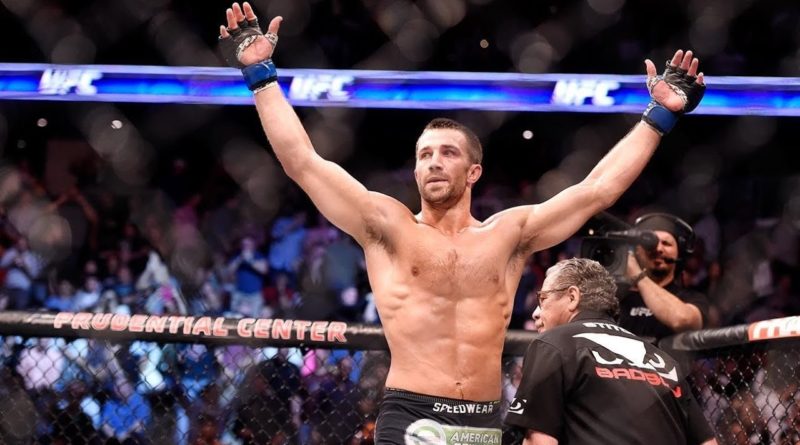 Polaris are really pulling out all the stops in the build-up to their first event in Newport, Wales. After announcing that Ashley Williams was hunting for his second Polaris title against the legend, Joao Miyao, they wasted no time in booking a barnbuster between Gilbert Burns and Tommy Langaker. Burns isn’t the only UFC fighter on the card however, ex-UFC Middleweight Champion, Luke Rockhold, takes on the human wrecking ball that is Nicky Rodriguez.

Rodriguez comes into this hot off the heels of an ADCC Silver medal and as a freshly minted purple belt. He achieved this in the +99kg division whereas Rockhold has only recently moved up to Light Heavyweight (93kg) in MMA. He’ll no doubt look to use his size advantage and superior wrestling to bully Rockhold around the mat. He should have enough of an edge in the standing phase to secure a lead on the scorecards in the first stanza.

That’s where things start to get a little harder to predict. While it’s true that Rockhold will have to overcome the sheer strength of Rodriguez, he’s also a better grappler overall. Luke Rockhold is actually one of the most criminally underrated grapplers in the UFC. He won gold at the IBJJF world championships over a decade ago at both blue and purple belt. Not to mention submitting some fantastic MMA grapplers like Michael Bisping and Lyoto Machida.

He’ll be at a disadvantage before the match even starts and is probably getting taken down early. Regardless, I can actually see Rockhold winning this. He’s got the skills necessary and the veteran savvy to take advantage of any small mistakes that Rodriguez makes. He’s equally as dangerous off his back, as he is on top and I think he’ll find a way to get the finish here. I guess I’m just a sucker for the underdog.

Tickets for Polaris 12 can be purchased here.