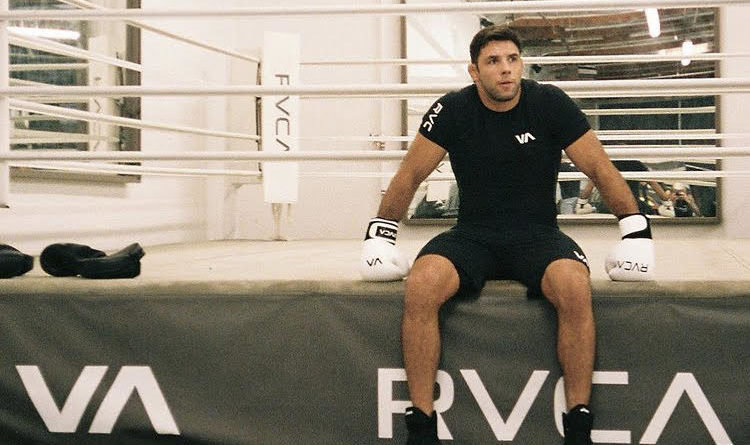 Legendary jiu-jitsu competitor Marcus “Buchecha” Almeida is yet again slated to return to the ONE Championship cage. On Friday, May 20 at ONE 157, Almeida will take on seven-fight veteran Hugo Cunha.

Almeida’s opponent, Cunha, is coming off the first loss of his professional career. Cunha won the first six bouts of his career, all by stoppage.

Joining Almeida on the ONE 157 card will be a pair of world-class submission grappling matches between Garry Tonon and Tye Ruotolo, and Shinya Aoki and Kade Ruotolo.