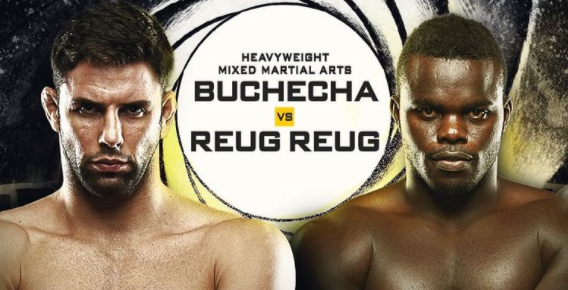 Kane is an imposing physical specimen, to say the least. After a prolific career in Senegalese wrestling, “Reug Reug” made his MMA debut in December 2019 with a ground-and-pound victory. He would win his next two bouts, both under the ONE Championship banner, before losing to Kirill Grishenko in April 2021. Kane has not competed since that defeat.