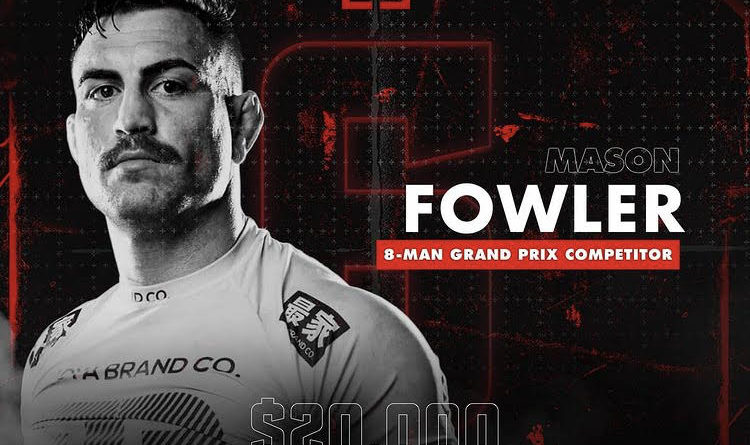 Third Coast Grappling continues to announce participants in its April 3 eight-man grand prix. On Wednesday, the promotion announced the addition of Mason Fowler. He joins Nick Rodriguez, Kaynan Duarte, and William Tackett, who have already been announced as competitors.

A representative of Caio Terra Academy, Fowler had a breakout year in 2020. He captured the Submission Underground open-weight championship, defeating the likes of Roberto Jimenez, Craig Jones (twice), Vinny Magalhaes, and Satoshi Ishii. Still just a brown belt, Fowler has also enjoyed plenty of success in the colored belts. He was an IBJJF purple belt world champion and was the 2020 brown belt Pans champion.

Although he has less overall experience than a top black belt like Kaynan Duarte, Fowler shouldn’t be counted out of Third Coast Grappling’s grand prix. Even though much of his success in 2020 came under EBI rules at Submission Underground, his wins came over some of the absolute best no-gi grapplers in the world.

The Third Coast Grappling grand prix will have $20,000 in prize money on the line and will air on Fite TV pay-per-view.