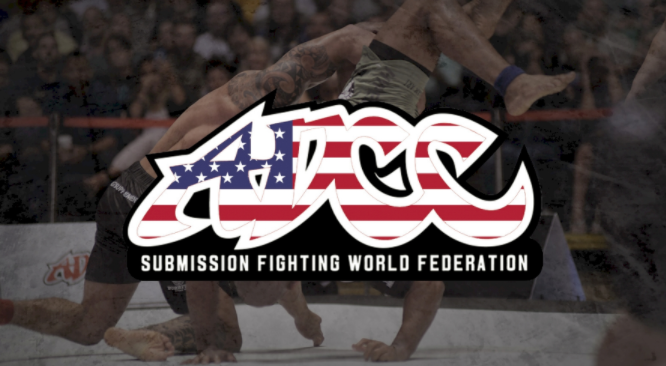 The 66 kg. division at the 2022 ADCC World Championships has taken a hit. Two competitors — Mikey Musumeci and Ryan Hall — have been forced to withdraw from the tournament.

Musumeci was one of the most anticipated additions to the ADCC World Championships. After firmly establishing himself as arguably the best pound-for-pound gi competitor on the planet, Musumeci switched his focus to no-gi in 2021, defeating top competitors like Junny Ocasio and Geo Martinez. Musumeci’s wins in no-gi earned him an invite to what would have been his first ever ADCC Championships.

A current UFC featherweight, Hall has been plagued with injuries and other circumstances that have made it difficult for him to compete regularly. After sitting out all of 2020, Hall fought two times in 2021, going 1-1.

Hall is known for his back-takes and leg attacks, but he has not competed in submission grappling since 2012. In 2009, Hall won the ADCC West Coast Trials and took home third at the ADCC World Championships, defeating Jeff Glover in the bronze medal match.

The ADCC has already announced one replacement for the 66 kg division — 2017 ADCC silver medalist AJ Agazarm. This will be the Gracie Barra representative’s fourth ADCC World Championship appearance.

How to watch: The ADCC World Championships take place on September 17-18, live from Las Vegas, NV, and will air live on FloGrappling (subscription required).

Ben Coate has 804 posts and counting. See all posts by Ben Coate