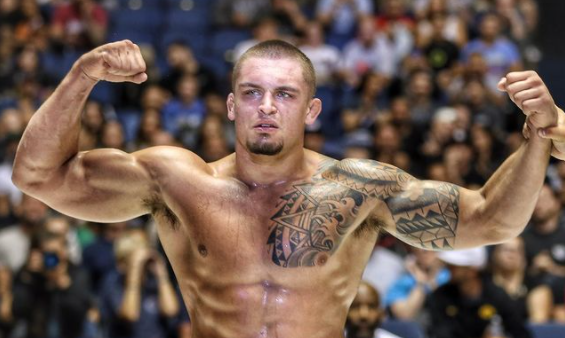 Now months after it happened, fans are still curious about why the famed Danaher Death Squad chose to split up. In a recent appearance on the “Get Close” podcast, former DDS member and ADCC silver medalist Nick Rodriguez gave some context behind the team’s dissolution.

According to Rodriguez, “animosity” among the team led to the split.

First, it’s worth noting that Rodriguez is nothing but complimentary of his former coach Danaher.

When asked directly about the DDS split Rodriguez hinted at a clash of personalities creating tension in the room.

We parted ways, it was a few factors. Once COVID hit we moved to Puerto Rico. The team wasn’t really getting along too well in Puerto Rico just because we had some inner issues and stuff. It was honestly a lot healthier for us to split off and do our own thing. So we came here to Austin, we set up B-Team jiu-jitsu in Austin, training out there now. John still has a couple guys that he trains with in Austin but on a separate side of town. Honestly, Austin is the capitol for jiu-jitsu in the US. It’s gotta be. It’s got multiple schools, really high level guys everywhere you go. We separated because it’s definitely more beneficial to go our separate ways. We were just having a little bit of animosity in the room and it was taking away from our ability to learn…

You have too many lions in one den, it can get rough… Yeah. That’s all I’ll say.

To address the 240-pound elephant/grappler in the room: Rodriguez seems to be insinuating that there was conflict between Gordon Ryan and other members of the squad, and those conflicts ultimately caused the split we see today.

Both Ryan and Rodriguez are slated to competed in the heavyweight division at the 2022 ADCC World Championships later this year.