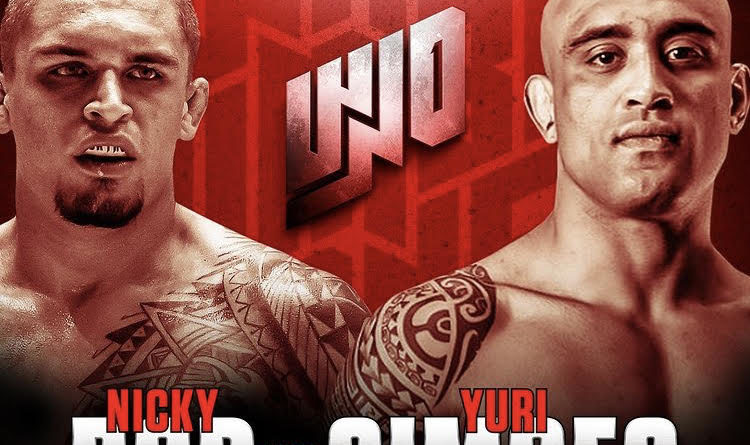 Who’s Number One (WNO) continues to add big names to its March 26 event. Joining his Danaher Death Squad teammate Gordon Ryan, Nick Rodriguez will compete at WNO and will be taking on two-time ADCC champion Yuri Simoes. The match-up was announced by Flo Grappling.

Although he’s still a relative newcomer to professional grappling, Rodriguez has never shied away from elite competition, and this is no different. In addition to his pair of ADCC championships, Simoes is a two-time weight and absolute IBJJF no-gi world champion. Simoes has struggled lately, albeit against top competition. He has dropped three consecutive matches going back to 2019 to Kaynan Duarte, Lucas Barbosa, and Vagner Rocha.

Rodriguez is just a few years into his jiu-jitsu career but has already made a splash at the elite level. He won the 2019 ADCC West Coast Trials and earned a silver medal at the 2019 ADCC championship, defeating top black belts Mahamed Aly and Roberto “Cyborg” Abreu along the way.

Rodriguez vs. Simoes presents an interesting style match-up. Rodriguez is just a purple belt, and at this time, his game consists mostly of wrestling and lightning-quick back-takes. Simoes is himself a takedown and guard passing specialist, but it’s unlikely he’ll be able to win the wrestling battle against Rodriguez, forcing him to play from his back.

Who’s Number One takes place on March 26 and will air exclusively on Flo Grappling.