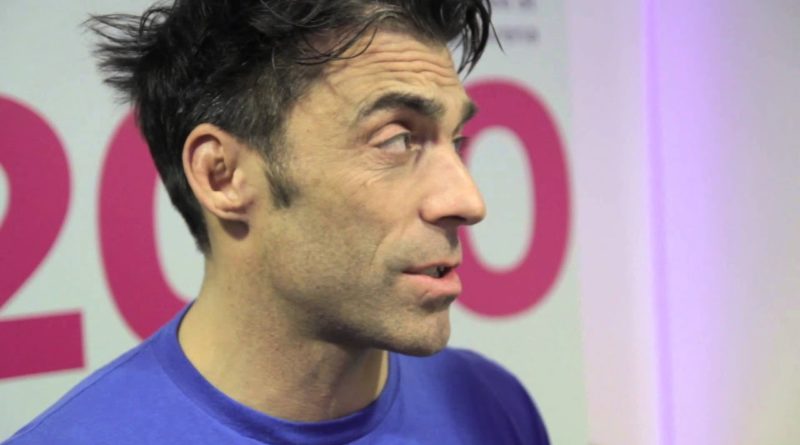 Nick “The Tooth” Gullo. The man, the myth, the legend. You quite possibly have never heard of him unless you are a hardcore UFC fan. But he is a very interesting character, with a colorful personal history which crosses paths with the sport of MMA. A personal friend of Dana White, he once played a significant role in promotion. For a time, he was a co-host with White and Matt Serra on “Looking for a Fight.”

However, a grappling match with Matt Serra in the second episode would eventually lead to Nick leaving the show. Less a “match” really, and more Serra submitting him repeatedly. But as Nick puts it on Bruce Buffer’s podcast, it wasn’t so much that he lost – more how the match was presented.

Ironically, despite this intense history, the the IBJJF listed Atos as Nick’s school and while this is technically true, Nick has always described himself as an AOJ student and has a strong connection with the Mendes brothers.

In any event, though Nick has stepped away from MMA, he has doubled down on jiu-jitsu. At 51 years old he received his black belt from the Mendes brothers and quickly won lightweight gold in the master 5 black belt division of Nogi Worlds 2019.

This article is part of our weekend’s coverage of No Gi Worlds 2019, for more news click here.