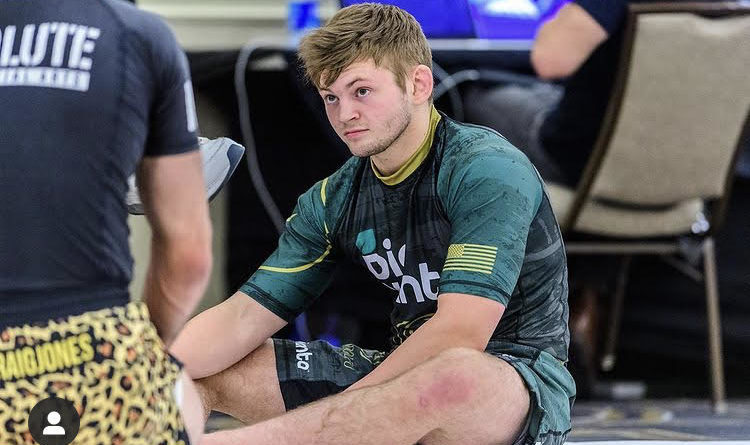 One of the most anticipated no-gi matches of 2021 has been put on hold. Nicky Ryan has been forced to withdraw from his match with Roberto Jimenez, originally scheduled for February 26 at Who’s Number One.

Both Ryan and Jimenez are considered grappling prodigies and the future of the sport (as much as they are already its present).

Ryan posted about his injury and withdrawing from the match on his personal Instagram.

As Nicky explains, the extent of the injury is not known at this time, so it’s unclear how long he will be on the shelf. His match with Jimenez will be re-booked for a future Who’s Number One event once Ryan is recovered. It is not yet known if Jimenez will remain on the card to face a new opponent.

Who’s Number One is scheduled to take place in Austin, TX on February 26. Even with the loss of Ryan vs. Jimenez, it remains a stacked event. In the main event, Ryan’s teammate Craig Jones will square off with Team Atos representative Ronaldo Junior. Lower on the card, Gabi Garcia will face Nathiely De Jesus, Geo Martinez will face Junny Ocasio, Andrew Wiltse will face PJ Barch, and Danielle Kelly will face Jessa Khan.