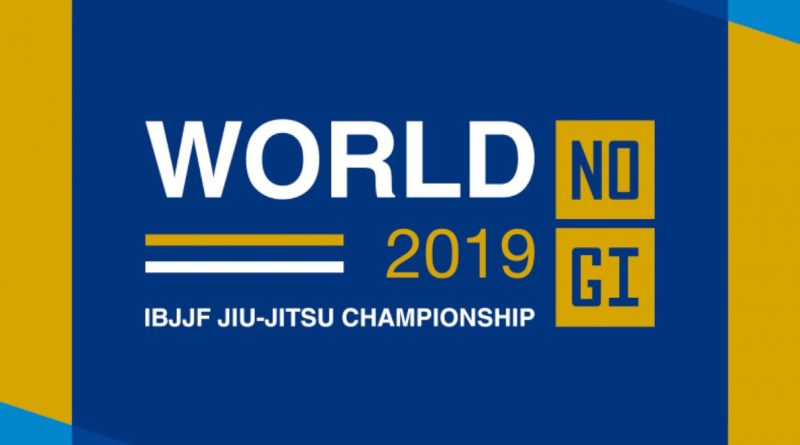 No Gi Worlds 2019 is getting ready for it’s final day where we’ll see more black belts in action than on any other day this week. Yesterday saw the majority of the coloured belts divisions come to an end and all of the Masters black belt medals were handed out. There was some impressive performances from big names like Rani Yahya, who looked unbeatable on the way to gold at Master’s Featherweight and Baret Yoshida, who brought his trademark relentless submission attacks in a run all the way to the final of Master’s 2 Featherweight.

Roberto “Cyborg” Abreu also put on a great display of technical prowess in the Openweight class as he beat Jackson Souza after his first match, followed by a grueling semi-final match against Devhonte Johnson, who predicted a strong performance at the tournament. The man he meets in the finals of the Openweight class is Victor Hugo, who had a solid run to the final himself yesterday including a win over the dark horse, Vinicius “Trator ” Gazola, and a lighting-quick submission over fan-favourite Aaron “Tex” Johnson.

Today will see the first of the adult black belt medals given out but we’re set for some exciting matches on the way there. Richard Alarcon steps on to the mat after being on the receiving end of a gruesome finish at Polaris 12 against Ashley Williams as he faces Joao Miyao in the opening round of Featherweight. Trator and Tex also have another attempt at gold in the Super-Heavyweight division, although Tex is up against Frederic Vosgrone in what will be a difficult opening match as Vosgrone beat Arnaldo Maidana De Oliviera yesterday.

Devhonte Johnson and Jackson Souza are also up again at Heavyweight which will feature an excellent opening round matchup between Adam Wardzinski and Todd Mueckenheim. At Ultra-Heavyweight, Victor Hugo has to get past Vinicius De Barros to book a second match against Cyborg in the same day, while Vinny Magalhaes and Richard Puopolo battle it out to face Fernando Ribas on the other side of the bracket.

After putting on a great performance at the Spyder Invitational a few weeks ago, Jonnatas Gracie overcame a game opponent in Edson Filho yesterday but he has a lot more work to do with two more fights before he makes it to the final at Medium-Heavyweight. Dante Leon is also a favourite to medal after narrowly missing out on one at ADCC 2019. He appears at lightweight against Pedro Silva Rocha in the Quarter-finals after a convincing victory over Jaakko Vilander yesterday.

All-in-all, today should be another action-packed day of elite-level No Gi grappling as some of the best on the planet clash for the IBJJF’s biggest prize.