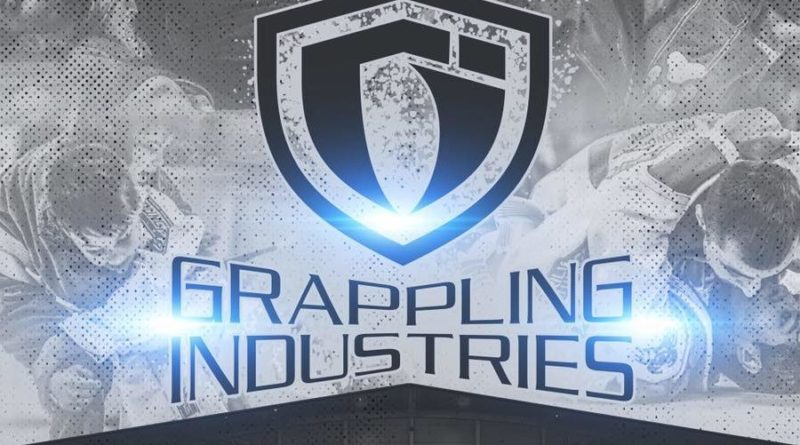 There is a false dichotomy that prevails in business: many feel like an industry’s growth is linear, an organic evolution and gradual consequence of a company learning its market and figuring out its customers’ needs, but that is not the case. The truth is that progress is brutal, progress is a war of attrition and progress can only be built upon the back of a great disruptor.

Brazilian Jiu-Jitsu is the greatest sport in the world and for me, that is not even a point for dispute. Unlike soccer, football, or any other sport, an average joe can compete next to world champions at any given tournament. BJJ is more than just a sport, it transcends competition and often when we do compete it is more for love of the game than for medals. With this in mind, it seems like promotions have began to see competitors as cash cows rather than community members. Instead of creating affordable events, promoters have added more fees in the shape of yearly memberships and have even increased entry dues for their tournaments.

For-profit companies have instituted membership fees under the guise of being regulators. Practitioners were being pushed away from competing, but in recent years the grappling community have come together to offer grassroots tournaments ran on a fairer basis. While change on the smaller scale is important, large-scale change is what grappling needed. Since 2011,Grappling Industries has stepped up to the mantle and is now on the cusp of becoming the great disruptor that grappling needed.

While some large organisations require black belts to pay to compete and then sell streaming rights to their matches for a profit, Grappling Industries has allowed black belts and pro MMA fighters to compete for free in recognition of their contribution to the sport. Grappling Industries has recently also extended that fee exemption to brown belts, who will be able to get matches in for free from 2019 onwards.

The growth of promotions like Grappling Industries is a thorn in the side of larger organisations, who have traditionally exploited hobbyists for a hefty profit. The tides are turning and elite athletes are favouring more ethical organisations or the superfight route over paying to compete at events that were previously the most prestigious.

It is a sad state of affairs when the talent has to pay to compete and the organiser makes a profit off them. I understand that making a profit off hobbyists and lower belts is necessary for promoters to exist, but it is deplorable to charge black belts in my opinion.

In their first 250 tournaments, Grappling Industries have showed competitors what they deserve and it seems like competitors have took notice.As more ethical shows turn up, the old guard need to evolve or they will get left behind.

admin has 95 posts and counting. See all posts by admin