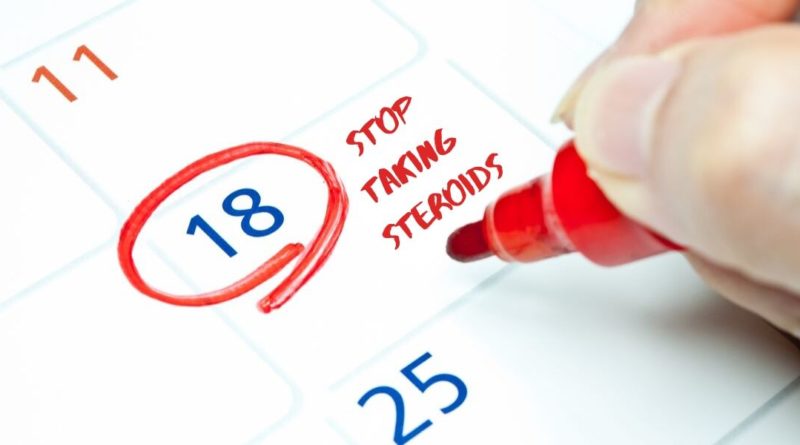 The IBJJF, still considered the dominant organizing body in professional jiu-jitsu, took a big step last week in announcing it would partner with USADA to administer IBJJF drug testing to athletes shortly ahead on the 2019 Nogi Worlds, which will be held in December.

Most people (but not all), agree that more drug testing is generally a good thing for the sport. Announcing it three months in advance is not. At least, not if your goal is to actually catch people.

The world of performance enhancing drugs is a rabbit hole of dark science that I won’t pretend to be an expert on. But I do know this: three months is more than enough time for dirty athletes to get clean, while still reaping most if not all the benefits of a training camp aided by PEDs.

In fact, three months may be more than enough time. In the IBJJF announcement, it’s not made clear specifically what kind of testing will be administered to athletes. Blood testing is considered the gold standard for steroid users, as it can detect the widest range of banned substances in the greatest window of time, often picking up substances (or more precisely, their metabolites) several weeks old. Urine testing is less robust, and will generally pick up substances that were taken fairly recently.

What that means is that athletes may be able to take banned substances throughout nearly their entire training camp and stop within days of competition.

In theory, an athlete with this advance notice will only be caught through pure accident or negligence. And it happens more than you’d think. In fact, this isn’t the first time USADA has administered drug testing for IBJJF events. Past athletes that have tested positive for banned substances included Gabi Garcia (2013), Braulio Estima (2014), Felipe Pena (2014), Leo Nogueira (2016), Paulo Miyao (2016), and Tayane Porfirio (2018).

But by and large, athletes with a working internet connection can easily research the time it takes for drugs to leave their system and adjust their training accordingly.

So what’s the solution? Well, there are two. The first is random, out of competition testing. Basic math tells you this is a non-starter. IBJJF does not retain athletes on contracts like the UFC does. Anyone can register for events, often mere days before they are held. Add to that the enormous cost IBJJF would have to shell out for USADA to travel the world, tracking down athletes in various countries. IBJJF simply doesn’t have the resources.

But wait, don’t athletes have a right to know if they will be tested? It’s a fair point. But they already do.

IBJJF has put the possibility of drug testing in their official policy for years. But until recently, they never actually conducted the testing. It was merely their prerogative. Which means that athletes are technically given notice from the moment they register for an IBJJF event.

To date, USADA only seems to oversee testing at major events such as the Worlds, but they reserve the right to test at any and all events, at any and all belt levels. So why advertise any more than that?

After all, do we want to catch cheaters? Or do we just want to look like we’re trying?

Here’s the thing: the big leagues of combat sports are moving towards a future where drug testing is the norm. The UFC, which is the endgame for many pro jiu-jitsu athletes, will drug test you. And if you’re good enough to get to high levels in Bellator, OneFC, or a bevy of other organizations, there is a good chance you will be tested too.

The cost of testing is likely to decrease as technology advances, and with the UFC setting a high standard of testing, other organizations are likely to emulate them.

All of this translates to one thing: we’re not doing athletes any favors by letting them dope their way to the top, only to hit a wall of drug testing when they enter the spotlight.

In the UFC, there are numerous examples of athletes with impressive records at the time of signing, even champions in other organizations with lax testing policies. But in the only organization with random, out-of-competition testing, they immediately test positive for banned substances, and subsequently have a string of uneven performances.

This affects fans in the worst way, suspensions rob us of our favorite fighters and match-ups, and leave us to wonder just how much of a fighters success was attributed to them. Many athletes who have come to rely on PED’s, have a difficult time getting off them.

Look, no one expects IBJJF to invest insane resources into their drug testing program, but as a proving ground for many future MMA stars, they help the sport by getting the fighters of tomorrow used to curve balls.

After all, if you’re clean, what’s there to worry about?