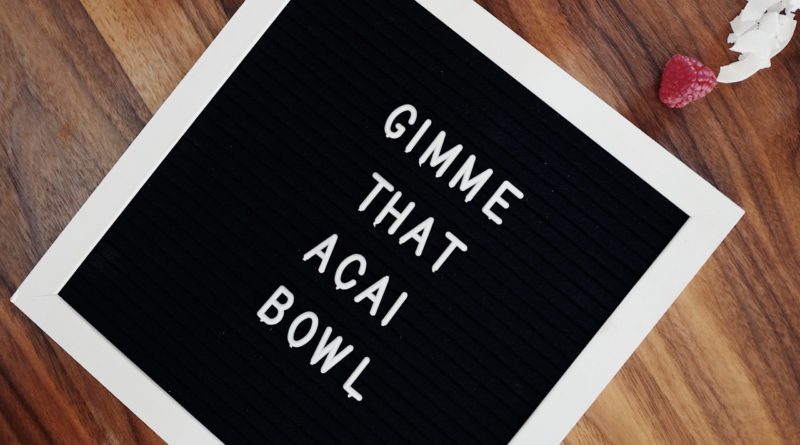 Since the birth of organised sports there has been athletes trying to seek an unfair advantage. In ancient Greece, runners ate animal testicles and hearts, in Rome Gladiators took hallucinogens to numb the pain and stave off fatigue before literally fighting to the death and in the 19th century, lacrosse players chewed coca leaves to get them through a game.

The 20th century brought the age of super-doping, first marathon runners tried mixtures of strychnine, heroin, cocaine, and caffeine. As the century went on the world was entrenched in two great wars and in those wars human optimization was of the utmost importance with the Nazis trialing amphetamines and anabolics.

In the post-war world sports became a way for nations to show their dominance and doping came to the fore again. We know all about the steroid scandals of the 80s and 90s and the golden age of MMA doping throughout the 2000s and the issues it brought.

The pre-USADA world of prize fighting was a scary place and there were juiced up monsters causing serious harm and this is what people cite when they say they want grappling to be clean. There is a huge difference between BJJ and MMA however, BJJ fighters aren’t getting kicked in the head by juiced up behemoths and they aren’t really risking permanent damage unless they are stupid enough not to tap.

I have covered MMA for 10 years and in that time I have known former champions that doped for years and never got caught and even now in the USADA age there is ways to test clean as long as you have the cash to do it. Drug testing doesn’t make a clean sport, it just means only people with the money to burn can dope.

Recently the IBJJF have announced that they will be doing tests at the no gi worlds. If anyone fails a test that they know about 3 months in advance they are simply dumb. These tests will only catch the most naive people and you can bet your life that the elite grapplers are already planning when to cycle off so that they test clean.

Instead of wasting money on testing we should pay athletes more. BJJ is a hard sport with little financial gain. Show me a black belt and I’ll show you a man with serious injuries. We want to watch our favourite grapplers compete twice a month and yet people are naive enough to think that we should make these guys do it naturally. Anyone who thinks you can compete multiple times per month and train twice per day while being clean is naive.

If we had stringent out-of-competition testing the amount of times guys compete would drop, BJJ would lose it’s already tiny fansbase and we would all complain about how slow-paced the sport has become.

BJJ has been built on steroids. Look at the World Championship and ADCC champs for the last 15 years and tell me how many of them are you sure are clean? Why do you care if an athlete takes steroids? If they all take peds so that they can train harder and enjoy the sport then more power to them. Instead of clamping down on PEDs why not have drug-free comps instead?

I have competed against guys on the gear and yes it can be annoying, but people will always cheat and in every sport people will be using.

I love BJJ and I love watching the best in the world compete week in week out and if they need to take something to do it, then I am okay with it. I would rather watch a 15-minute super fight between to grapplers in the physical peak rather than a 10 minute stall fest between grapplers who are underpaid, overworked and exhausted.