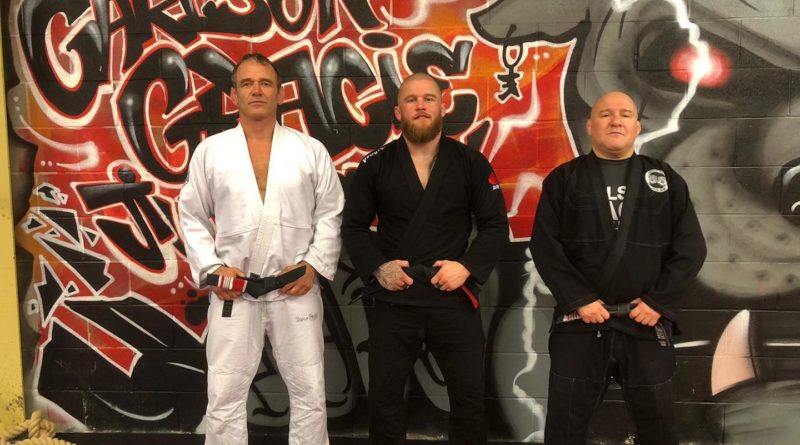 With a background of competitive judo, Livesey always puts on a great show, bringing us all the throws. Livesey competed in judo at an international level at black belt for Great Britain and England and won the gold medal at the 2014 Commonwealth Games in Glasgow. Livesey is a 2nd dan black belt in judo, gaining his 1st dan at the age of 16.

Recent victories include a win against Michael Pixley on Grapple Fest 12 last month via decision and his last two fights on Polaris where he fought Frederic Vosgrone (Polaris 19) and Max Bickerton (Polaris 18) both of which he won via decision and put on a spectacular show. Livesey also made it to the ADCC finals at the European trials this year.

After building a name for himself on the grappling scene, Livesey has recently given MMA a go, diving straight in at pro – having had no fights at amateur – and came out with a victory. His MMA debut was aired on Caged Steel 25, against Liam Gregory, and Livesey got a TKO finish in the 1st round. Showing a beautiful display of jiu jitsu, Livesey got on top, throwed some vicious strikes and got stopped by the ref with one minute left of the first round.

When interviewed by OvertimeHeroics about his (then upcoming) Caged Steel debut in October 2021 against Liam Gregory, Livesey said: “I wanna go as far as I can in this sport. I either do something and totally commit or not at all. I’m running my own gym, this allows me to coach what I love and do what I love. It also allows me to be able to train as much as I know you need to, to do well and compete in a sport like MMA. I’ll be giving it 100% and we’ll see where this takes us.”

Congratulations on the black belt, from Grappling Insider.

Lucy Wynne has 126 posts and counting. See all posts by Lucy Wynne