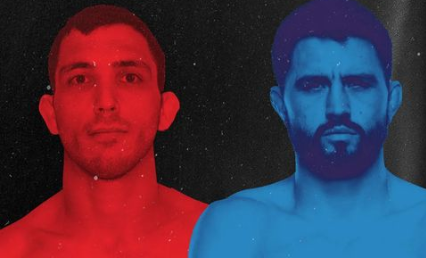 Long considered one of the UK’s top black belt competitors, Williams has enjoyed nothing but success on the Polaris mats since making his promotional debut in 2018. In 2021, he won the ADCC European Trials, punching his ticket to his first-ever ADCC World Championship this year. Williams suffered a hard-fought loss on points to eventual champion Diogo Reis in the first round of that tournament.

While Williams is the much more experienced and established grappler, it is worth noting that he will likely give up a significant amount of size to Condit, who spent virtually all of his MMA career competing at 170 pounds.

The card will also feature a middleweight grand prix to crown a new divisional champion after former titleholder Craig Jones moved up in weight. A handful of names have been announced for the one-night tournament, which already includes multiple top competitors and ADCC veterans.

These are the current competitors announced for the Polaris middleweight grand prix:

How to watch: Polaris 22 takes place on Saturday, November 5 and will air live on UFC Fightpass (subscription required).