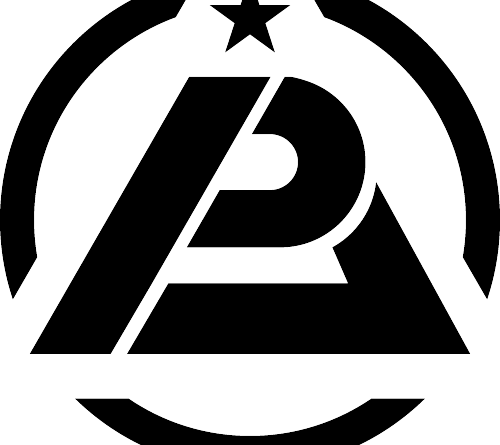 Polaris Squads is back with a second event – a submission-only grappling competition that pits two teams of eight grapplers against each other in a winner-stays-on format. Both the line-up for Team Europe and Team UK & Ireland have been announced, however it has also been announced that there will be a title fight up for grabs between Tom Halpin and Ash Williams. It seemed like only yesterday we watched the first Polaris Squads, but it’s back again with a different set of competitors, and in the Gi. Polaris Squads 2 will take place Nov 7 and will be aired on UFC Fight Pass.

There’s two returning Polaris Squads competitors, Tommi Pulkannan of team Europe, and Bradley Hill of Team UK & Ireland. Both competitors will be familiar with the ruleset, which will gives their teams insight into tactics that may favor them. The only difference, besides the competitors, is that the fights will be in Gi instead of No Gi like the previous Polaris Squads. Also returning to Polaris Squads, but not playing on the teams are Tom Halpin and Ash Williams who will headline a title fight and be crowned Polaris Featherweight Champion.

Tom Halpin and Ashley Williams are two of the best BJJ lightweight competitors in Europe. Irish grappler Halpin secured the only win on the last Polaris Squads, scoring a reverse triangle submission against Dinu Bucalet – retrieving the win for Team UK & Ireland and gaining the title of Most Valuable Grappler of the Night. Halpin is also a EBI Combat World Champ, ADCC competitor and a Polaris serial competitor. Williams is Polaris Lightweight and Bantamweight Champion looking to become Polaris’ first triple champion. But who will win the vacant Featherweight champion title?

With arguably more submission entries to be made in the Gi, will that boost the stats on the scoreboard this time in Polaris Squads 2? Both teams are strong, although it looks as though Team Europe may have the edge. Will they bounce back and beat Team UK & Ireland this time? Tune in to UFC Fight Pass on Nov. 7, 2020 to find out.