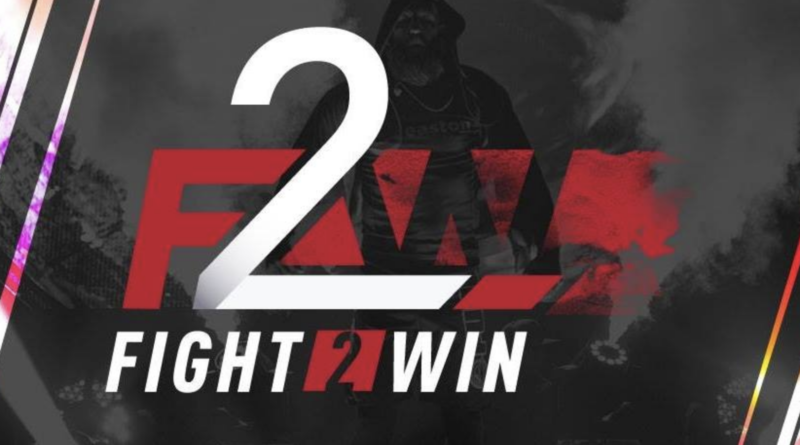 This Friday, April 5, 2019 New England gets a taste of the BJJ fight scene.

The main event pits Ana Carolina “Baby” Vieira (GF Team) against Luiza Monteiro (Atos). They will be at 145lbs in the gi. Vieira has the distinguished honor of having won IBJJF Worlds at every belt, including two consecutive wins at black belt. Notable wins over Raquel Canuto, Jessica Swanson, and Laura Hallock (the last two on her way to gold at Pan Ams last month).

Vieira will certainly be looking for the win, having lost confidence in the judge’s scorecards after her wife (Luanna Alzuguir) lost a contested split decision at F2W 106.

Monteiro will hope to seize this opportunity to prove she is the dominant grappler. The two have faced each other twice before, both time ending in defeat for Monteiro. She has also had success with IBJJF, earning every major title multiple times. Recently, she has defeated Monique Elias in the Pan Am finals to take gold in the medium-heavyweight division.

The co-main event will feature a judo match between former Olympian Rick Hawn and Mooney Cole. Hawn has an impressive resume, including a tenure in Bellator, wins over Karo Parisyan and Shonie Carter. We’ll see if Mooney Cole can bring the fight to him.

The undercard is equally stacked. Gustavo Batista comes off a fantastic 2018, having finished the year with 42 wins and just 2 losses. He will face Horlando Monteiro, which will be a rematch after Batista triumphed in last year’s Pan Ams.