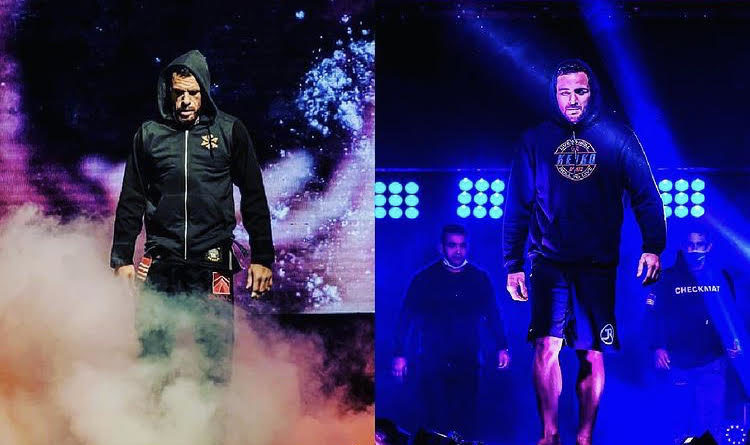 One of the best American jiu-jitsu players ever is set to return to action. On March 13, Rafael Lovato Jr. will square off with Gabriel Almeida at Fight to Win 166. The announcement was made via the promotion’s Instagram page.

Lovato was one of the first American grapplers to find continued success in the international jiu-jitsu scene. He was the 2007 IBJJF world champion and the 2010 IBJJF world no-gi champion.

In 2014, Lovato began to focus more of his efforts on MMA, where he found immediate success. He compiled a perfect 10-0 record and captured the Bellator MMA middleweight title in 2019. Shortly after his title-winning performance, though, Lovato announced he was forced to leave MMA due to chronic health issues. He has, however, returned to the sport of grappling as an active competitor. He last competed at BJJ Stars 4, losing by submission to Dimitrius Souza.

Although he may be less known than Lovato, Almeida is an accomplished competitor and a stiff test for Lovato. A Checkmat representative, Almeida has an excellent guard game that will go head-to-head with Lovato’s top game and trademark pressure passing. Almeida last competed at Fight to Win 160 where he dropped a decision to Pedro Marinho.

Fight to Win 166 will take place on Saturday, March 13 and will air exclusively on Flo Grappling.