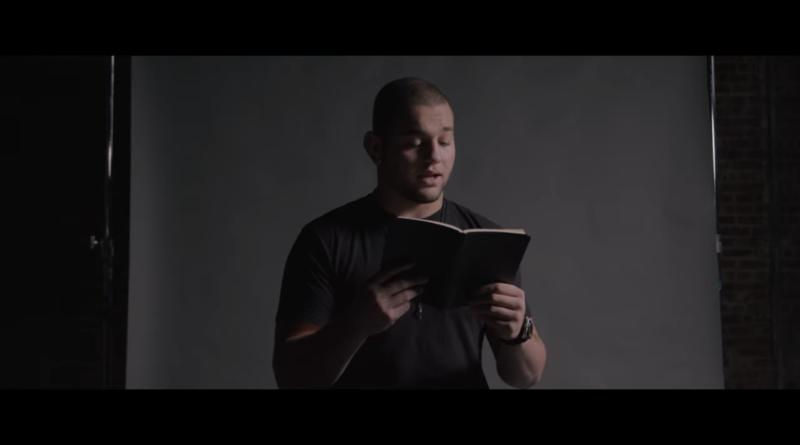 Rayron Gracie, son of the late Ryan Gracie, recently released a 28-minute documentary titled “Letters To My Father.” A warning upfront: this could get the tears flowing.

The documentary details Rayron’s early childhood and relationship with his father, as well as the heartbreaking moment when he learned at age six of his father’s passing. For the 13 years following his father’s death, Gracie wrote letters to his father, excerpts of which are shared in the film.

Rayron is a 2020 IBJJF Panamerican blue belt champion. He is now a purple belt training out of Renzo Gracie Academy in New York.

Ryan Gracie was a Panamerican and Brazilian national champion in jiu-jitsu, but is perhaps better known for his career in MMA. Across seven fights with Pride FC, he earned a 5-2 record. In just his second fight, he faced family rival Kazushi Sakuraba, losing a valiantly-fought decision.

Gracie passed away in December 2007, just one week after his son’s sixth birthday.

Watch the documentary, learn about Rayron and Ryan, and let the waterworks begin.