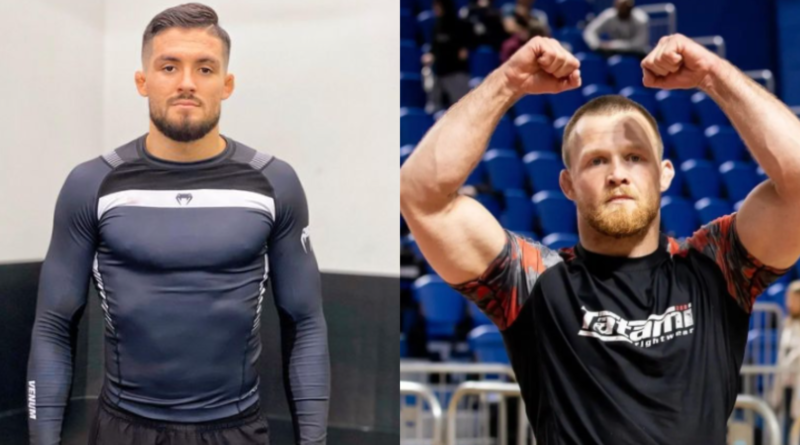 Two top jiu-jitsu competitors are set to make their ONE Championship submission grappling debuts. On Friday, August 26 at ONE 160, gi and no-gi world champion Renato Canuto will take on European champion Tommy Langaker in the first contest of the night.

Canuto had been originally slated to face Valdir Rodrigues at the event.

Known for his acrobatic guard passes and flying armbars, Canuto is one of the most entertaining grapplers in the world. More than just an entertainer, Canuto is also an accomplished competitor. He was a 2017 IBJJF no-gi world champion, a 2021 IBJJF world champion, as well as a Kasai Pro and Third Coast Grappling grand prix champion.

After competing almost exclusively in the gi for much of his career, Langaker recently made the foray into no-gi competition, winning the second ADCC European Trials. He has long been one of Europe’s top black belt competitors; he won the IBJJF European Open in 2020 and took second at the 2018 IBJJF Worlds.

Like all other ONE submission grappling matches, Canuto and Langaker will square off in a 12-minute submission-only match. In the event no submission occurs, judges will award a winner.