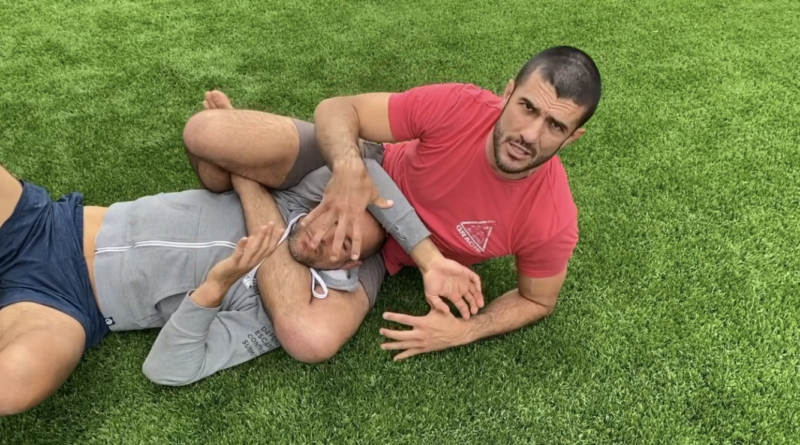 At UFC 259, Amanda Nunes was utterly dominant in the defense of her featherweight title against Megan Anderson. In just two minutes, Nunes hurt Anderson on the feet, quickly took Anderson’s back on the mat, and transitioned to a modified triangle and ultimately into an Americana-type armlock.

Coming into her title defense at UFC 259, Nunes had already firmly established herself as the greatest female mixed martial artist of all time. A current two-weight UFC champion, this was Nunes’ second defense of her featherweight belt, which she won from Cris Cyborg in December 2018. Nunes is now riding a 12-fight win streak dating back to 2015. This was Nunes’ third submission win during that streak.

Anderson is now 3-3 across six UFC bouts. She came into this fight following two consecutive wins over Zarah Fairn and Norma Dumont.