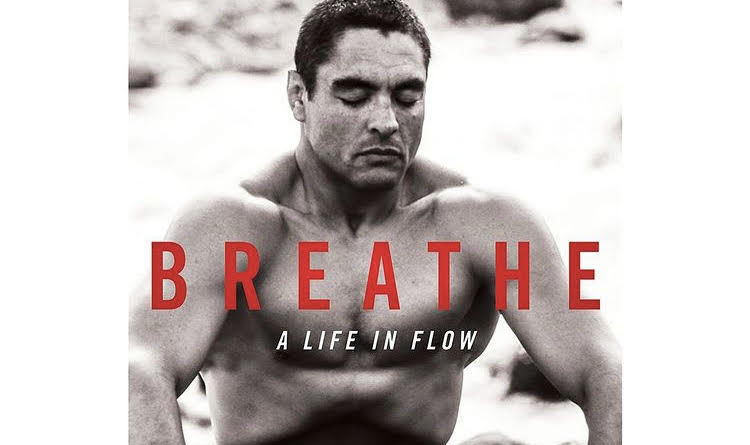 Rickson Gracie is a bit of a mythological figure in jiu-jitsu. He was the most athletic and talented direct son of Helio, rumored to have been 400-0 in competition, and the family’s chosen representative in early Japanese MMA. More than that, Gracie is known for his unique personality, physical training, and approach to competition.

Gracie has announced that in August 2021, he will be releasing his memoir, “Breathe: A Life in Flow.”

“For the first time, I’ll share my full story — my family’s role in the development of Jiu Jitsu, my decades of fighting on the beaches of Rio, the streets of Brazil, and in the ring in Japan—and the principles and philosophies that guide me,” wrote Gracie.

Gracie’s quasi-mythological status in jiu-makes him an interesting character, to say the least. Beyond just the legends of his undefeated record, he retired from professional MMA with a perfect 11-0 record.

Gracie’s legend only grew with the release of the 1999 documentary “Choke,” which chronicled Gracie’s path in MMA, as well as his unique preparation methods involving meditation and breathing techniques.

Gracie’s memoir is available for pre-order on Amazon and is set for release on August 10.