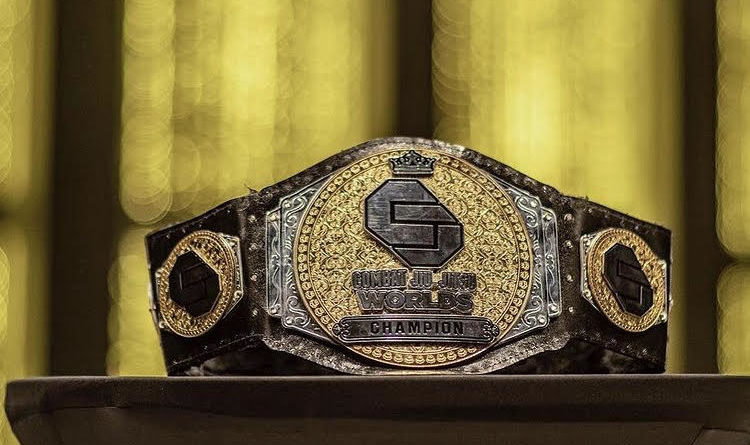 For those unfamiliar with combat jiu-jitsu, it is essentially “jits with hits.” Grapplers are not permitted to strike on the feet, but once the match hits the ground, competitors can use open-hand strikes. Finishes typically come by way of submission, but TKO stoppages are available.

With the addition of Jimenez to a field that includes two CJJ champions, this will be a stacked event. Jimenez is one of grappling’s brightest new stars, and his all-offense, all-aggression approach should lend itself well to combat jiu-jitsu.

As the reigning CJJ welterweight champion, Kody Steele might be the odds-on favorite going into the event. Steele captured the belt in August 2019, also defeating Orchard in the finals. Since then, Steele has earned impressive jiu-jitsu wins over Edwin Najmi, Jonnatas Gracie, and other high-level competitors.

The Combat Jiu-Jitsu Worlds welterweight tournament will take place on June 6 and will air on UFC Fightpass.