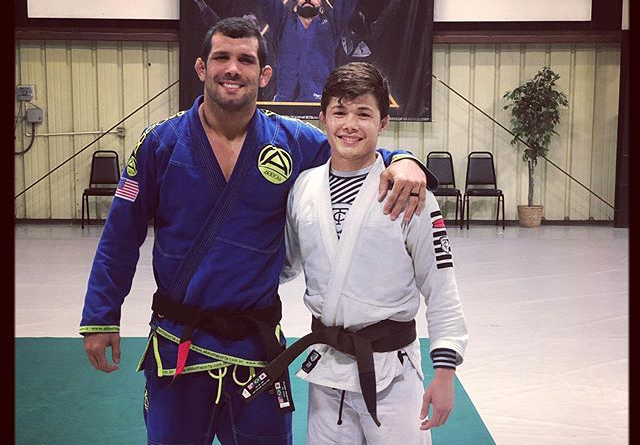 With four submission wins and one knockout, Vieira is surely looking to make a splash in his octagon debut at UFC Fight Night 156 in Uruguay. Vieira will be fighting Oskar Piechota, who has a bit more experience with a record of 11-1-1.

Vieira has been active as recently as last week, tapping the Russian Vitaliy Nemchinov at ACA 96.

Piechota is coming off a devastating loss wherein he was put to sleep by Gerald Meerschaert at the TUF 27 finale. With over a year off, Piechota will look to prove he still has what it takes to step inside the octagon.