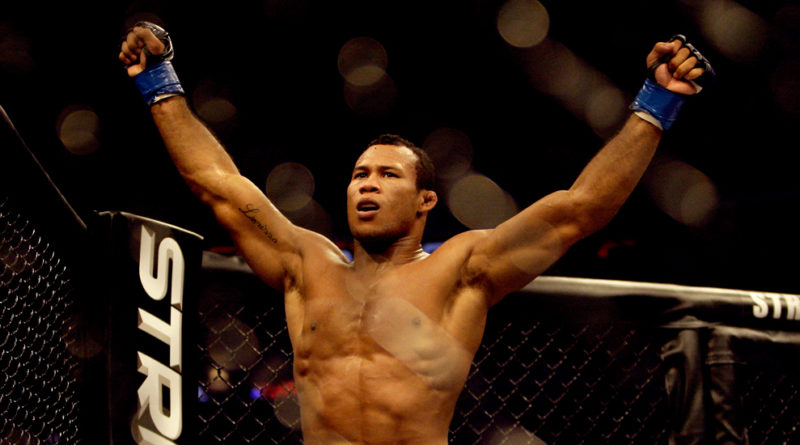 UFC 249 has been hit by Coronavirus again. After first being forced to cancel three events in a row, Dana White was adamant that the event would go ahead as originally planned, with the same main event that we have all been waiting for, Khabib Nurmagomedov v Tony Ferguson. Then came the news that event would need to be postponed and a new venue would be found but in the grand scheme of things, this seemed like getting off lightly. That’s when disaster struck and Khabib Nurmagomedov announced that he would not be able to leave Russia in order to compete against Ferguson, necessitating the intervention of Justin Gaethje as a replacement opponent.

With the full card finally arranged, the venue and date fully booked, UFC 249 looked like it would go off without a hitch and end up being one of the best cards of the year so far. This was not meant to be however as 4th Degree BJJ Black Belt, Ronaldo “Jacare” Souza, has been forced to withdraw from his upcoming match against Uriah Hall after unfortunately testing positive for Coronavirus just hours before UFC 249 kicks off.

ESPN originally reported that not just Souza, but two of his cornermen have tested positive for Coronavirus and are now self-isolating away from any members of UFC staff or fellow fighters. Apparently, Souza informed UFC officials that a family member could potentially have been infected and he was advised to continue the weigh-in and staredown with Hall, from a safe distance and wearing a mask, while awaiting test results. The UFC also stated that the other 23 fighters scheduled to compete at UFC 249 were also tested, and all tests were confirmed negative.