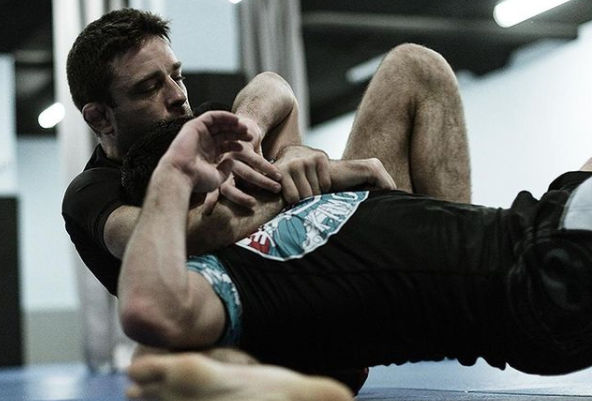 Ryan Hall’s MMA career has certainly been a successful one, but it has also been a frustration due to inactivity and numerous fight cancellations. Yet again, the jiu-jitsu ace is scheduled for his return to the Octagon, this time against Ilia Topouria at UFC 264 on July 10.

News of the booking was first reported by Georgian website adjarasport.com and later confirmed by Topouria.

Hall last fought in July 2019 when he defeated Darren Elkins by unanimous decision. Since then, Hall was twice-booked to face former UFC title challenger Ricardo Lamas, but the COVID-19 pandemic and an injury to Hall forced cancellations of those bouts. Next, Hall was slated to face top-10 ranked Dan Ige, but another Hall injury led to another cancellation.

If the fight with Topouria takes place, it will be just three days short of two full years since Hall last competed.

One of the best pure jiu-jitsu stylists in MMA, Hall is undefeated in the UFC since making his promotional debut in 2015. He defeated Artem Lobov and Gray Maynard via decision in his first two UFC fights before securing a heel hook win over former champion BJ Penn.

Topouria is a dangerous and undefeated fighter, but in terms of rankings and divisional relevance, he represents a sharp step down for Hall. Topouria is 2-0 in the promotion since making his debut in October 2020.