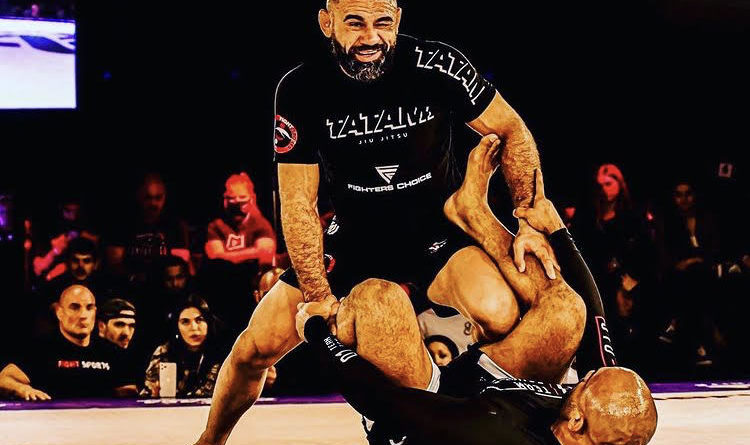 Fight to Win 164 was topped with four high-level black belt matches, and all four ended in close decision. Perhaps in response to fan questions or criticism, Fight to Win CEO Seth Daniels detailed the judging logic behind a pair of particularly close matches at the top of the card.

The key to Ribamar’s decision win, says Daniels, was Ribamar attacking submissions while Leon was attacking positions. Daniels also added the caveat that he personally scored the match for Leon.

Indeed, both of the event’s top two matches were incredibly close bouts which, as Daniels points out, could have easily gone either way.

The full event results are below.

Fight to Win 164 took place on Friday, February 19. The full replay of the event is available on Flo Grappling.

Ben Coate has 404 posts and counting. See all posts by Ben Coate