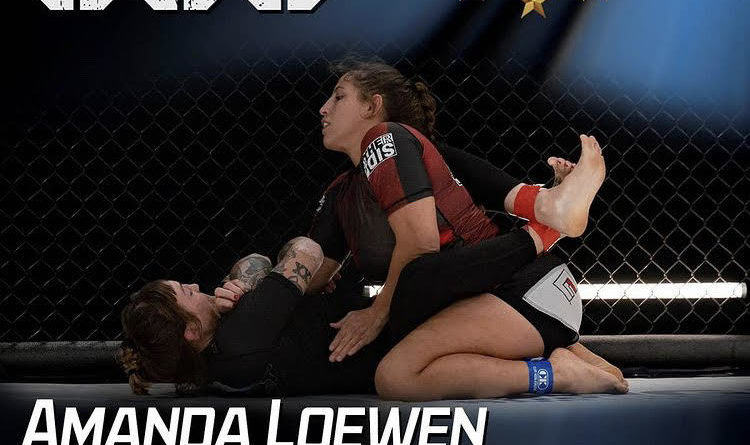 In 2020, Submission Underground (SUG) was one of the few major grappling promotions to deliver what was close to a full schedule of events. Recently, the promotion announced on social media the winners of the best male and female submissions for the year 2020, with Craig Jones and Amanda Loewen earning top honors.

Loewen is a fixture of SUG and went 4-0 with the promotion in 2020. At SUG 19, Loewen squared off with BJJ black belt and former UFC title challenger Felicia Spencer. Clearly the smaller woman, Loewen was quickly taken to the mat where she happily attacked from her guard. Working against the fence with Spencer on top, Loewen scooped Spencer’s leg and wrapped up an armbar, forcing the tap from Spencer moments later. The picture-perfect execution was good enough to earn Loewen the Female Submission of the Year honors.

On the male side, Jones secured one of the year’s most gruesome leg locks in one of the year’s weirdest matches. When Jones tied up with Vinny Magalhaes at SUG 13, Jones seemed set to test the full extent of Magalhaes’ leg lock defense, and he did just that in the opening seconds.

After quickly latching onto a deep inside heel hook, Jones torqued Magalhaes’ foot around in what appeared to be a 180-degree angle, twisting the Brazilian’s knee in a grotesque angle. Somehow, Magalhaes stayed calm and refused to tap, but something didn’t seem quite right. The pair continued to grapple to the surprise of many, but after Jones and Magalhaes exchanged (friendly) words, the match was ended with Jones earning the verbal submission.

Outside of his submission over Magalhaes, Jones would have a relatively successful year with SUG, despite back-to-back losses to Mason Fowler. Jones also earned submission wins in 2020 in SUG over Satoshi Ishii, Brent Primus, Gabriel Checco, Vagner Rocha, and Kevin Casey.