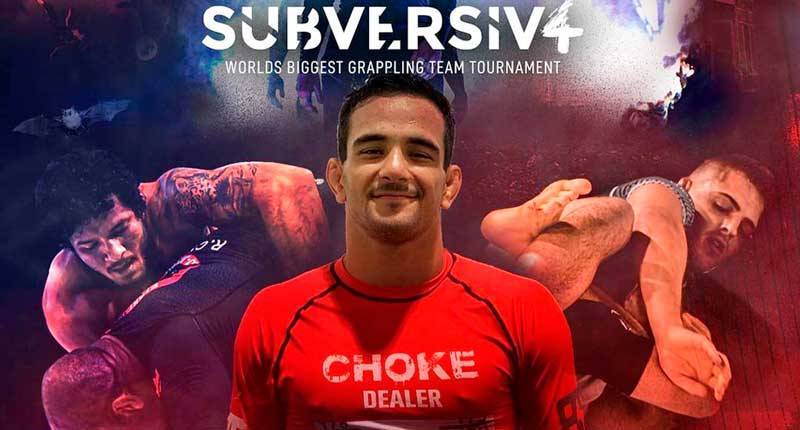 Team Atos took the win Saturday night (Oct 31st) at Subversiv 4. The event was held in Philadelphia and featured 16 teams with three competitors per team. There were some big names on the card including Gesias Cavalcante, Tex Johnson, Kody Steele and Elisabeth Clay. Here are the results.