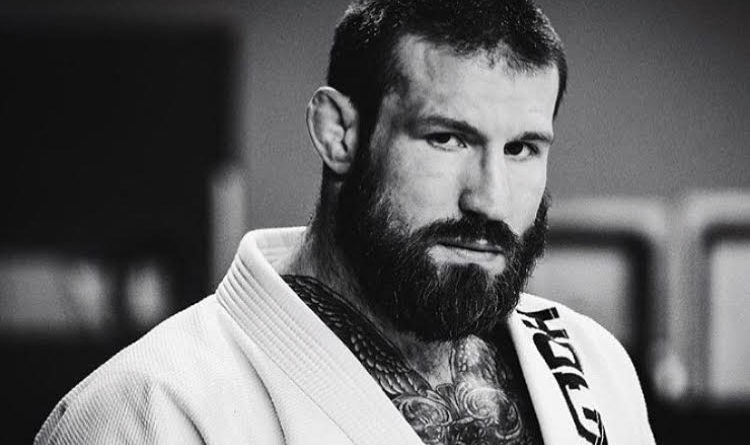 Third Coast Grappling has announced the seventh competitor in its eight-man grand prix scheduled for April 3. A veteran of the promotion’s first event, Aaron “Tex” Johnson has been added to the already-stacked field of competitors.

Johnson is an experienced and accomplished black belt competitor. Currently training out of Fight Sports Miami alongside the likes of Roberto “Cyborg” Abreu and Vagner Rocha, he is a three-time IBJJF no-gi Pans champion and is fresh off winning the Dallas Open absolute division. Johnson is a leg locking expert that has faced nothing short of elite competition over the past couple of years. He holds recent notable wins over Arnaldo Maidana and Rafael Lovato, Jr.

Johnson might not be the favorite going into the tournament, but he shouldn’t be counted out, given his extensive experience at this level.

Here’s the current list of competitors for the Third Coast Grappling grand prix, which will have $20,000 in total prize money on the line:

The event is set for April 3 and will air exclusively on Fite TV pay-per-view.