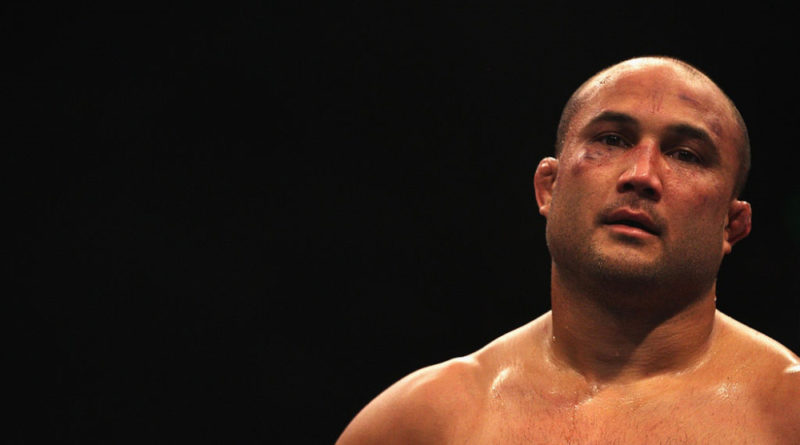 In a tweet from the MMA legend, Penn said he would “happily knock this f***** out in one round.”

BJ Penn has not competed since a May 2019 decision loss to Clay Guida. That bout extended Penn’s eight-fight win-less streak dating back to 2011. Despite a disappointing end to his career, Penn is widely considered one of the best lightweight fighters of all time. He won the first of his two UFC titles in 2004 when he defeated Matt Huges to earn the welterweight belt. In 2008, Penn won the lightweight title by defeating Sean Sherk; he would successfully defend that belt two times before losing it to Frankie Edgar in 2010.

Since his retirement from MMA, Penn has found himself in legal trouble, including a January 2021 arrest for suspicion of driving under the influence.