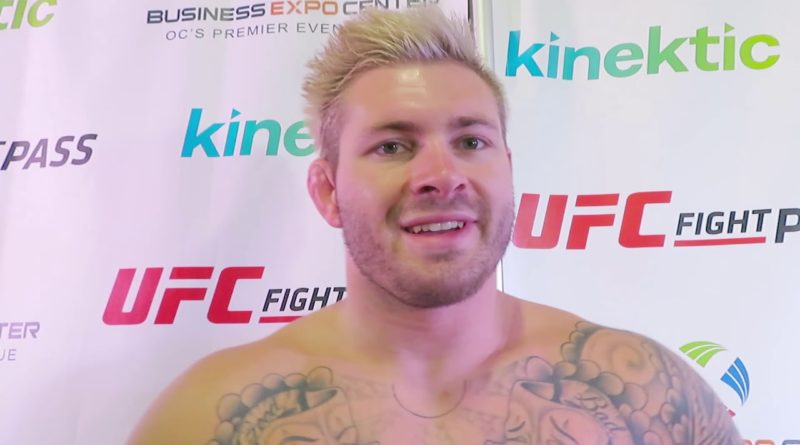 New year, same beef. Gordon Ryan and members of Team Atos, including Kaynan Duarte and head coach Andre Galvao, are once again going back and forth on social media, fueling jiu-jitsu’s best feud.

The current slew of trash talk started when Duarte took a less-than-subtle jab at Ryan on Instagram, insinuating that Ryan only agrees to compete in submission-only rulesets that favor him.

“How you gonna beat someone who will only agree to fight in the most convenient ruleset for them?” wrote Duarte.

“Like IBJJF, where I submitted you?” fired back Ryan. He is, of course, referring to Ryan and Duarte’s 2018 match at the IBJJF Pans in which Ryan submitted Duarte by rear-naked choke.

Moments later, Duarte agreed to a match with Ryan under a Who’s Number One (WNO) ruleset. WNO matches are 15-minute submission-only matches with three mat-side judges.

The Gordon Ryan and Team Atos rivalry doesn’t seem to have an end in sight. Even with Ryan’s 2018 submission win over Duarte, a submission-only match between the pair is one of the best to be made in the sport. A multiple-time ADCC champion, Ryan is the near-consensus best current no-gi grappler in the world. Duarte, for his part, is one of Team Atos’ strongest competitors. He is also an ADCC champion and has competed at WNO before, submitting Rodolfo Viera at WNO 5.

The real match to be made here is between Ryan and Galvao. Not only is Galvao the leader of Team Atos, he is one of the few men that can make any decent argument for being the top no-gi grappler ahead of Ryan. Like Ryan, he is an ADCC weight and absolute champion. He is also a three-time ADCC superfight champion.

Check back with Grappling Insider for updates on the Gordon Ryan and Team Atos beef.