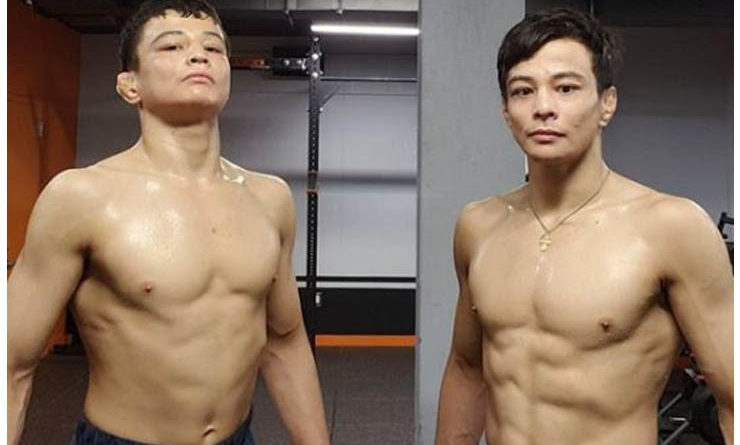 It’s only been a few days since the Miyao brothers, Paulo and Joao, announced their intention to part ways with Unity Jiu-Jitsu and although they were originally rather cryptic about the reasons behind the separation, they’ve now gone into more detail to give fans an insight into the decision. Originally, Paulo made his intention to leave the worldwide school clear while Joao was a little less transparent and only hinted that he would be following in his brother’s footsteps.

Joao Miyao was the first to expand on the breakup, although he still left a lot to the imagination, it has become clear quite quickly that they are not leaving Unity Jiu-Jitsu on good terms and it’s not a situation that either of the brothers is really happy with.

“I ask that the morning of June 23 be erased from my memory and stay only incredible moments like these lived with extraordinary people | thank you Unity family for all these years, forever grateful | ‘horrible things happen is normal, what is not normal is to find it normal’”

Shortly after the above post by Joao Miyao, the second of the brothers, Paulo made the below statement which shed a little more light on the circumstances:

“Leaving a place as a traitor and selfish is not easy, especially in an environment that you have lived in for years. However, I remember an argument used for me when I changed teams and came to the USA a few years ago: ‘You already did your part, you can rest easy.’ Today I wonder if I did my part. I wonder how I could try to destroy something that, even if some don’t recognize it, I helped to build. I wonder how many people came to see that magical place because of me. Despite everything, I believe that there is something bigger, that there is a great opportunity in all of this. And yes, I also believe that I did my part. I have a clear conscience about this.”

For the latest updates on the Miyao Brothers and this situation as it evolves, click here.