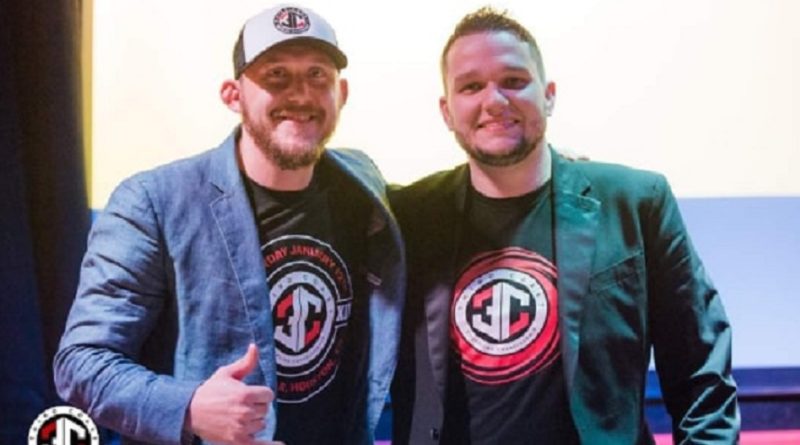 I recently spoke to Ryan McGuire, the founder of Third Coast Grappling, about his upcoming December 7th show, FloGrappling, and the current state of streaming in the industry.

Third Coast is one of the few promotions that has tried to promote both with and without the FloGrappling platform. In case you’ve been living under a rock for the past few years, FloGrappling has the majority market share in the BJJ streaming space. They are the only site that exclusively focuses on grappling sports, and have grown big enough to compete directly with major sports platforms such as UFC Fight Pass and ESPN+. Their ADCC weekend went head to head against a UFC event in September.

As many other promotions have discovered, running an event and streaming it online take radically different skill sets. They also cost insane amounts of money in site infrastructure, server bandwidth, payment portals, ect. With many private PPVs set at just $20 – $50, as well as rampant illegal streaming and large watch parties, making your money back is difficult. But Ryan knows just how difficult it is:

“We got everything in place, we were going to do it ourselves. There was nobody else involved, it was just us. . .there were some influences that said ‘Hey, check out pay-per-view. That’s the way to make money. If you stay with Flo, blah blah blah you can’t make money.’

And so, being a young company, I kinda listened to these people saying ‘twenty thousand buys’ this and that. It ended up not being true. It ended up being promoters inflating their numbers, as they do, to try and hype up interest in their next pay-per-view. So I’m hearing two thousand buys is outstanding. . . .Five thousands buys? Never been done. That’s where we would have to be to even be near the deal FloGrappling gave us.”

While Ryan wouldn’t go into particulars about his new deal with Flo, which Third Coast has returned to after a brief period of “going it alone,” he assured me that the promotion will make far more than they would make running their own pay-per-view. But it’s more than just buy rates. Flo does so much more heavy lifting. Partnering with Flo gives him access to their huge email list, YouTube subscribers, and blog that’s updated daily. Something that 3C would have to build from scratch otherwise.

“I can go out and make a one off event for pay-per-view and make a few thousand dollars, and then have to replicate that hype over and over and over. Or I can have a marketing and media arm like FloGrappling that’s gonna help us.”

It also gives him and his company a stable, predictable budget to work within, and takes the pressure off having to make sure each event clears a certain dollar amount to fund the next one.

Third Coast is coming back to Flo on December 7th, with an eight fight card featuring headliners Gordon Ryan vs Rodolfo Vieira. They are also going to experiment in tag team jiu-jitsu, including males competing against females.