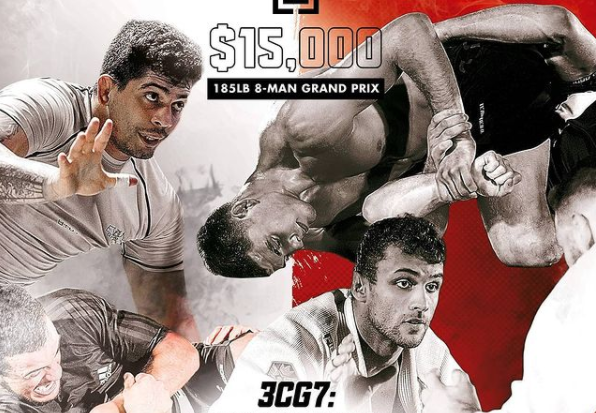 Although cash prizes for tournament wins are nothing new in jiu-jitsu, pay for every tournament win is. Most notably, competitors will be paid for each match won, even if it happens in the first round. If a competitor wins the entire tournament, he’ll walk away with $15,000; the runner-up will receive $5,000.

Third Coast Grappling grand prix matches use a unique point-based rule set. During regulation, points are scored in a typical manner, but if neither competitor is ahead by 11 points or more at the end of the match, it continues to sudden death overtime where the first grappler to score wins the match. Holding a points advantage from regulation allows the grappler to choose the starting position in overtime.

At the Third Coast Grappling absolute grand prix, Atos representative Kaynan Duarte impressed with wins over Tex Johnson, Mason Fowler, and Victor Hugo. No competitors have yet been announced for the middleweight tournament.