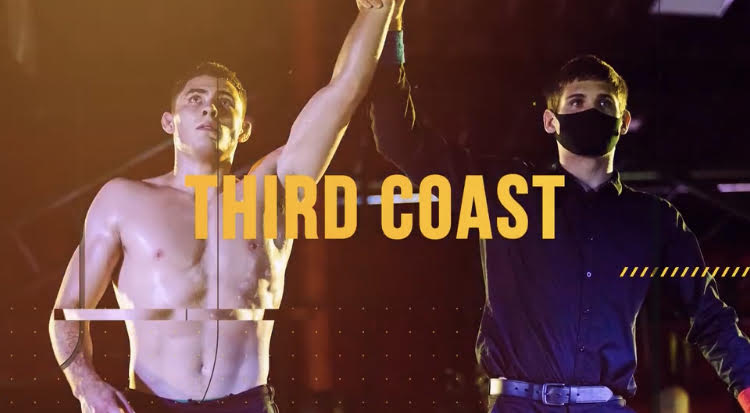 Third Coast Grappling has announced an eight-man tournament to be held on April 3, 2020 with $20,000 in total prize money on the line. The announcement was made on Thursday by Fite TV, which is now the promotion’s exclusive pay-per-view provider.

Third Coast Grappling had previously aired exclusively on Flo Grappling. The April 3 event will be the first show as a part of Third Coast’s two-year deal with Fite TV.

The winner of the eight-man tournament will take home a cool $15,000, with the runner-up earning $5,000. No competitors have yet been announced, but the bracket release is scheduled for March 1. The event will also feature superfights in between the tournament matches.

Third Coast Grappling is one of the country’s premier grappling promotions, typically featuring elite black belt competitors at the top of each card. The promotion’s last event was held on December 19, 2020 and was headlined by a no-gi superfight between William Tackett and Felipe Andrew. Also on that card were standouts Thiago Macedo, Johnny Tama, Kody Steele, Edwin Najmi, John Combs, Pedro Marinho, and more.