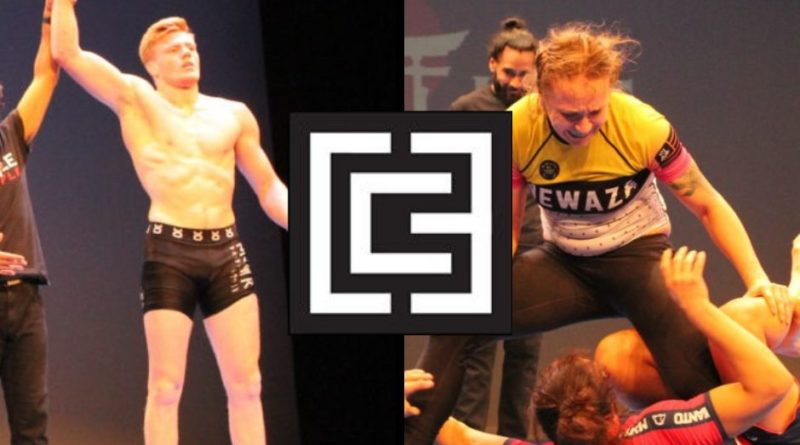 I spoke to Ryan McGuire about their experimental format that will be featured on their upcoming card, tag team grappling. It’s been tried in various ways in promotions like Kinektic and Tap-Or-Tag, and 3C is looking to turn it on its head by pitting couples against one another.

The upcoming show will feature Mackenzie Manteris and her partner, Steven Baca, in a tag team match against Stephanie Trevino and Robert Ezzell. While not guaranteed, the format allows for two grapplers to tag in their partners, regardless of gender. It even allows brief periods of “two versus one”

“When you tag your partner, you’ll have five seconds to double team your opponent.” says Ryan, who says he’s all about giving female athletes more opportunities.

“We’re all about the girl power man. You know, I was raised with sisters. I have a lot of respect for what the female competitors go through. I don’t think they’re really given the respect they deserve.”

An important clarification here is that the competitors will all be in lighter weight divisions, and will all have to make the same weight. Ryan feels like removing the size advantage is critical to making the format work.

“It doesn’t matter, male or female. Women are bad asses just like men are, especially at that weight. I mean, of course when it gets a little bit above 170 or 180 pounds the weight and strength and genetics start to come into play. But women are killers at the lower weights when it’s not too big of a factor.”

Males versus females in competition is rare, but not unheard of. It’s sometimes a last resort in tournaments where competitors in lower weight classes have no opponents. However, it is considered an exception to the rule, and in major tournaments or pay-per-views, it’s pretty much unheard of. Of course, in everyday training, males and females train together regularly.

The bold move marks a departure from mainstream sports, all of whom have separate divisions for gender on the grounds that males have (on average) greater muscle mass, denser bones and tendons, and a greater cardiovascular reserve than females.

That said, BJJ has a rich history of competitors triumphing over larger, stronger opponents. We’ll have to see if this experiment becomes a new normal, or a one and done.